Another Regent comes to Town 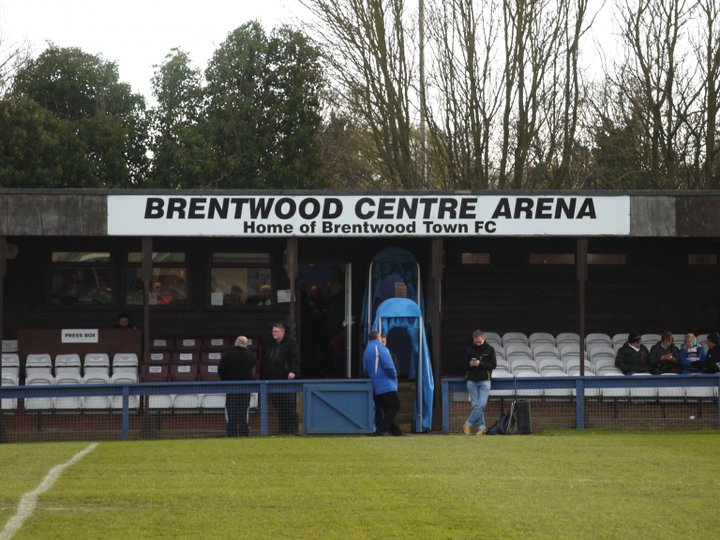 Following hot on the heels of Matt Cripps, who we announced earlier this week, Brentwood Town have just confirmed the arrival of Brightlingsea Regent defender Jake Gould.

Jake has been with Regent so long that he's probably in danger of turning up to work at the Taydal by mistake, having played more than four hundred matches for the club he joined as a youth. With four promotions under his belt, Brentwood will hope that he can make it five in the forthcoming season.

“To play 400 games for one club and the last few seasons at Isthmian League Premier level shows the level of consistency Jake has put into his performances. Being a championship winner, he will know what is required to meet the club’s ambitions this season, so he is a great signing for us.”