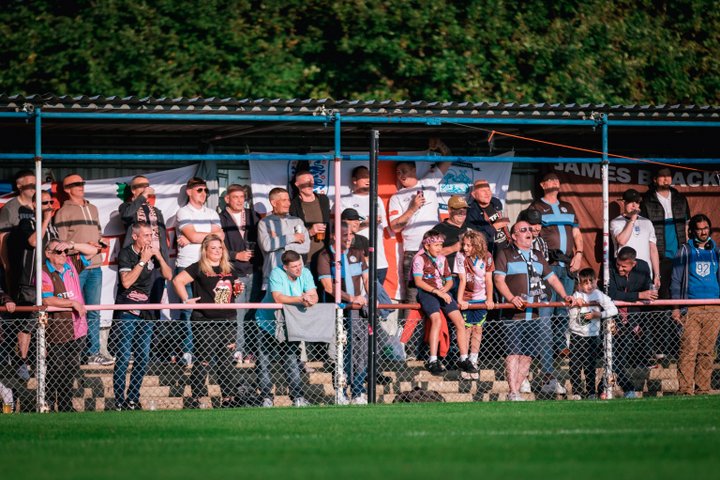 Peter Ojemen moves on up

Eagle-eyed Corinthian-Casuals fans will have noticed a new name on the bench as their side defeated Lewes last night, with the arrival of Barking defender Peter Ojemen.

Peter joined Barking in the summer, moving up from Fisher, and has made eleven Pitching In Isthmian North Division appearances since his arrival.

Prior to his time at Fisher, he played for Welling Town and Kent Football United. He was part of the Fisher side which lost to Cray Wanderers in the FA Cup last season, but also tasted FA Cup victory, as they'd already defeated Tooting & Mitcham United to reach that stage.

Towners close the gap, Ambers go third, Casuals stun the Rooks and Canvey do Canvey things  Our round up of a busy Tuesday night