Bertram-Cooper back with the Urchins 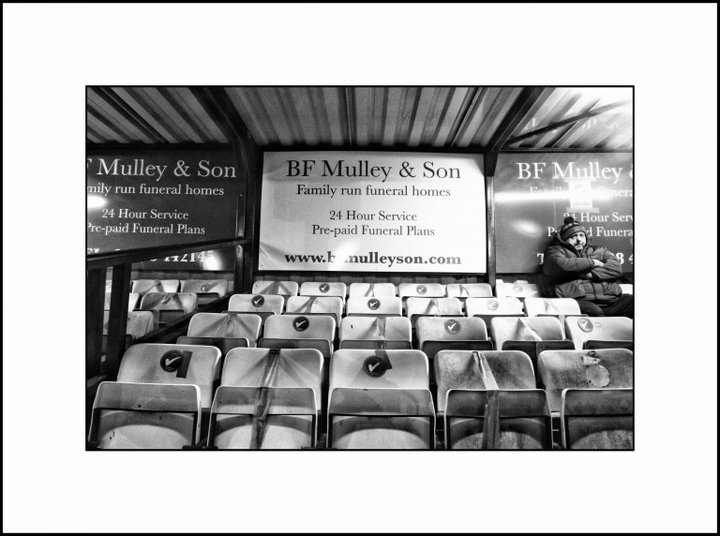 Hornchurch have announced the return to the club of defender Nathan Bertram-Cooper, who rejoins from National League side Braintree Town, where he has been plying his trade since the summer.

Nathan is something of an Urchins legend, winning player of the season awards and captaining the side. He made fifteen appearances last season and was a big part of their run to the FA Trophy Final, but started his Urchins career as far back as 2015-16, when he was part of the side defeated in the Isthmian North Division Playoff Final. He was part of the side that reached the Playoff semi-Final the following year, and then played an incredible fifty three times as they romped to the North Division title the following year, accumulating one hundred and three points and finishing thirteen points ahead of their nearest rivals.

He played thirteen times in the Urchins first Premier Division campaign following that promotion, before serious injury kept him out for a considerable period of time. Indeed he missed the last six months of the season, before returning revitalised for the 2019-20 campaign. He then moved upwards to Hemel Hempstead Town for a while on a dual-registration deal before returning to the Urchins last season.

He was also part of the Essex side which won the 2011-12 County Youth Cup, defeating West Riding in the Final at Colchester United!