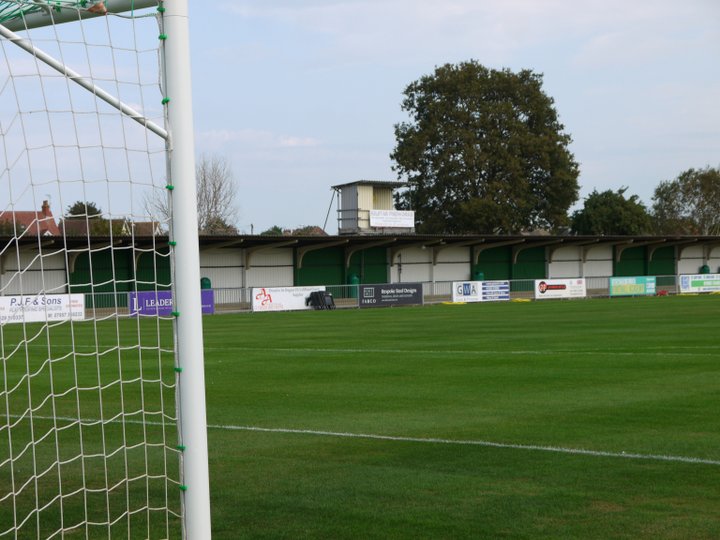 Bognor Regis Town have confirmed another member of last season's squad will remain for the forthcoming campaign, as defender Joe Cook becomes the latest to agree to remain at Nyewood Lane.

Joe had two spells on loan from Havant and Waterlooville during the interrupted 2019-20 season, before signing permanently for the last truncated campaign.

He made twenty two loan appearances, and followed those by playing twelve times last season. As well as keeping the ball out of the Rocks net, he found the back of the oppositions net twice, in victories against Carshalton Athletic and Thame United.

 A between-seasons round up We've had some friendlies and some cup ties during the last seven days. Here's what happened.