Carey returns to the Pan 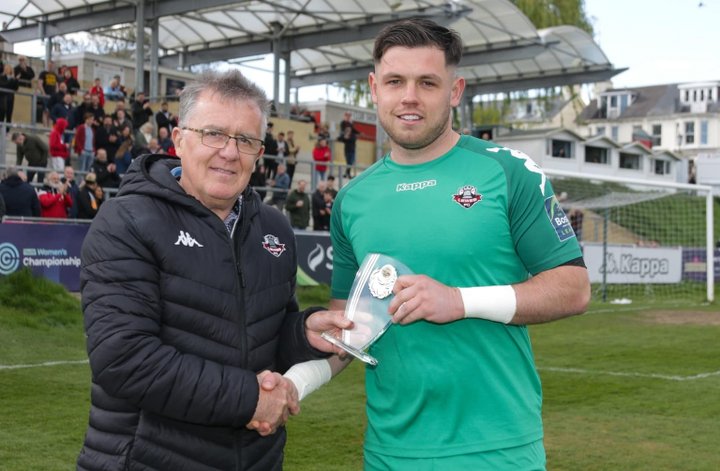 Lewes manager Tony Russell appears to be rebuilding the Rooks in the image of Cray Wanderers, after the club announced the third signing this week from his former club- although this one will be more than familiar to the Rooks faithful, as he was their Player of the Year in 2018-19.

Keeper Lewis Carey made fifty three appearances during his one season at Lewes before moving to Cray. Prior to his time with the Rooks, he turned out at Hayes Lane for Wands landlords Bromley, and he also played for Tonbridge Angels, Thamesmead Town and Eastbourne Borough. He started his career as a youth player with Bristol City.