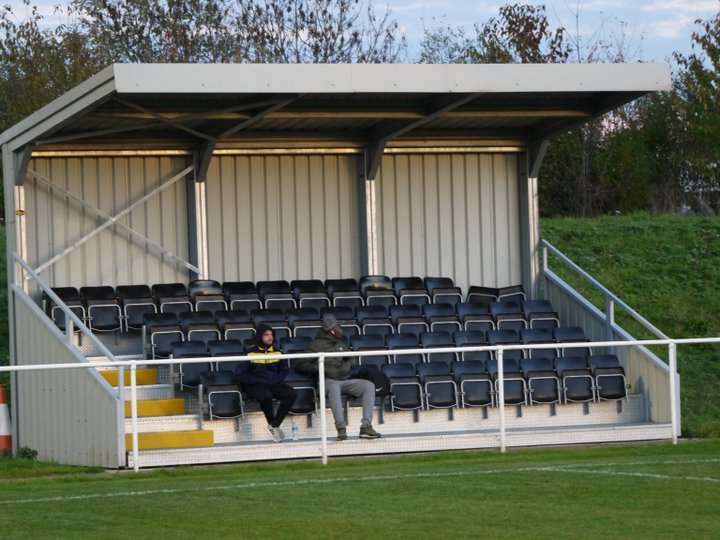 Westfield announce the arrival of Andrew Crossley from Chertsey Town

Westfield have announced the marquee signing of Chertsey Town midfielder Andrew Crossley, who had played for the club for a decade and made three hundred and fifty appearances.

Andrew made forty eight of those appearances last season, helping to steer his side to the South Central Play Off Final, where they dramatically fell to extra time defeat against Hanwell Town. He managed nine goals last season, and took four points from his new club. He brings with his much valuable experience, winning promotion and the FA Vase during his time with the club.

“Andy is a player I have long admired- a born winner who has contributed so much to Chertsey's history. He's coming to add to our style of play, clearly knowing that he'll fit into it seamlessly.

Andy is a fantastic person who will bring so much to the group. We're delighted he chose to come to us."

A Pair of Wands  Billy Crook moves around the M25 from Aveley, whilst Harold Joseph travels a little further, from Enfield Town, as Cray Wanderers add a duo