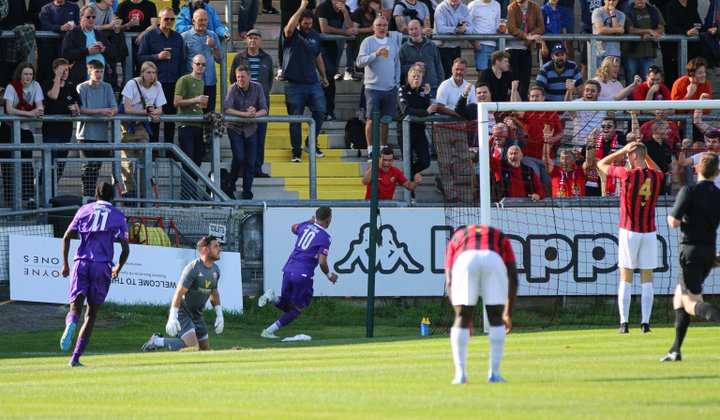 Here are our electronic programmes from the weekend. You can read them whilst queuing for petrol.

We start at Cheshunt, who previewed their defeat against Carshalton Athletic thus; and then we move down the road a bit to Haringey Borough, who walloped East Thurrock United and produced this fabulous effort, too.

Worthing produce a paper programme, but here's the shortened electro version from their match with Corinthian-Casuals.

Aveley's win over Barking was previewed here on Friday night.

Canvey Island's win over Coggeshall Town was previewed thus, whilst Chichester City's hammering of Whitstable Town had this programme.

And that's your lot! Please get in touch if we missed any.

 Three for Wands Cray Wanderers bring in a trio

Make it Snappy! Saturday 25 September 2021  Lots of photographers do phenomenal work promoting our clubs, so we thought we'd promote them in return. Here are some shots and some links from yesterday's matches.