Get with the e-programme: Saturday 18th September 2021 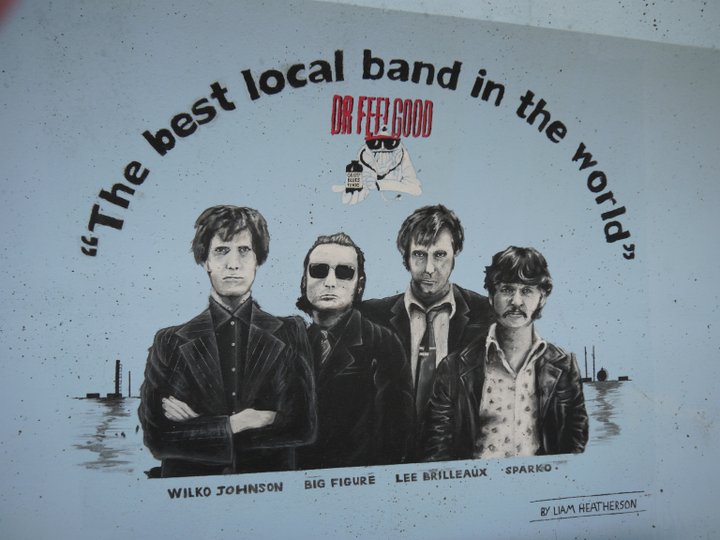 Our electronic programmes from Saturday- don't worry, reading these won't worsen the energy crisis but they might make you (Dr) Feelgood

Here we go again, with a collection of electronic beauty/horror (delete as applicable depending on your point of view) from the weekend.

We'll start at Aveley, where the Millers staged a late comeback against Heybridge Swifts to earn a point. Here's the programme from that one, especially made for all the people, so many people.

There was another draw, at Canvey Island, and the programme from their match with Hullbridge Sports can be found here, and you can read it whilst imbibing milk or alcohol.

Chalfont St Peter fans will perhaps be glad they don't have a paper programme, as they'd have wanted to throw it violently at the Bin(field) after a three-nil defeat. They can instead ignore this one.

Sevenoaks Town fans are also probably glad that they don't have a permanent, physical reminder of their match against Ramsgate. Sadly they'll be having nightmares about it for years. Programme here.

Great Wakering Rovers hosted an eight goal thriller against Peterborough Sports, and the programme for that one is at the bottom of this page- and we think that's your lot! Let us know if we've missed any.

Image taken on the seawall at Canvey Island.

 Emirates FA Cup- Third Qualifying Round draw The draw for the next round of the FA Cup has just been made. Who did your team get?

Make it Snappy- 18th September 2021  Lots of photographers do phenomenal work promoting our clubs, so we thought we'd promote them in return. Here are some shots and some links from yesterday's matches.