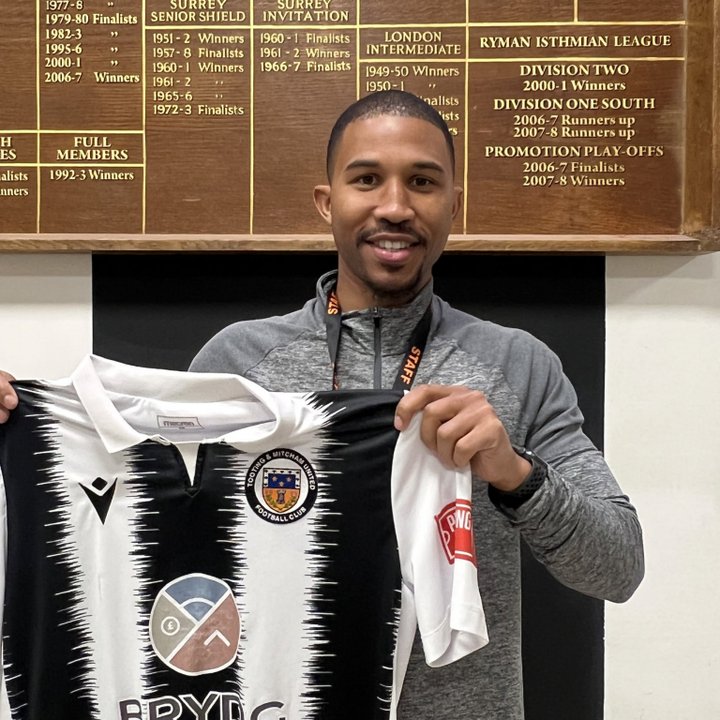 And in a flash, he's back at Tooting and Mitcham United!

Tooting and Mitcham United last night announced the return to the club of Nathan Gordon, and then thrust him immediately into Velocity Trophy action in their win over Sittingbourne.

Nathan has also turned out for Sevenoaks Town and Hythe Town, most recently the Cannons- indeed he has made seventeen appearances for the Reachfields side this season, seven last season, and twelve in 2019-20 after arriving from Oaks.

Many thanks to the club for the image.

Marlow hit six, Horsham make it five in a row, whilst Basingstoke go second  It's our Round up of a busy Tuesday night in League and Velocity Trophy.