Hop to the Kingfishers 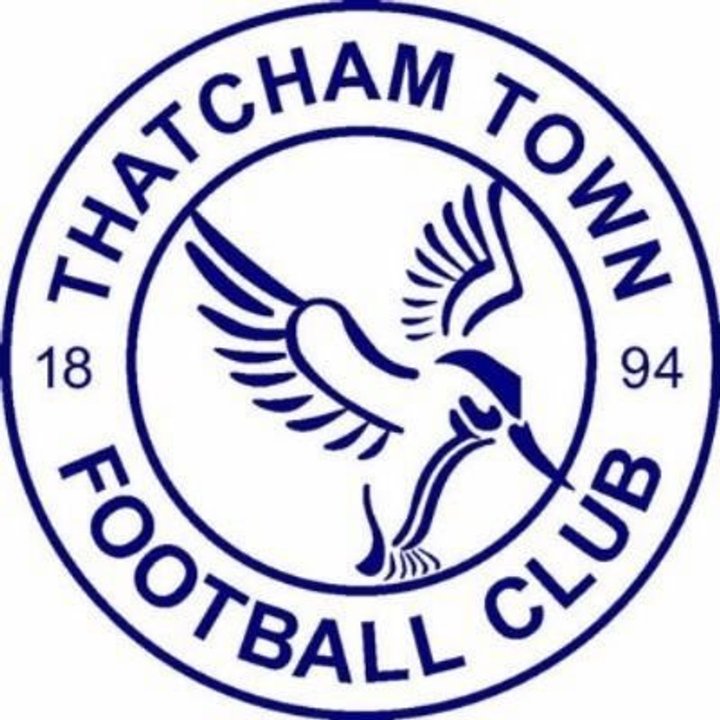 Thatcham Town have interrupted their preparations for tonight's match with Binfield to announce the arrival of goalkeeper Jack Hopwood.

Jack has played- briefly- for one Pitching In Isthmian South Central club this season, turning out for Westfield in a county cup win over Alford. He has also spent time with Hayes & Yeading United in the Pitching In Southern Premier, and with Andover Town, but most of his recent career has been spent with Aylesbury United- four seasons, in fact. He also previously played for Tring Athletic and Chesham United.

Robins: Shot Down  Bad nights for Carshalton and Bracknell, as Horsham and Westfield triumph