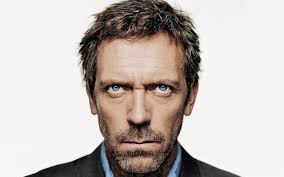 Horsham have announced the dual signing of goalkeeper Bradley House, who heads to the Camping World Community Stadium on a dual-registration deal with National League side Sutton United.

Bradley spent four years with West Bromwich Albion playing for their Under 18 and Under 23 squads, and had loan time at Banbury United and Chippenham Town. He left the Baggies in the summer.

Bradley made his Hornets competitive debut last night in the FA Cup victory over Kingstonian, and another player was also making a home debut at the other end of the field- and scoring two goals.

Eddie Dsane ended last season at Kingstonian, where he scored three goals in seventeen appearances. He moved to the K's from Leatherhead, where he scored in the first ever competitive match in the Camping World Community Stadium, and prior to his time as a Tanner was a crucial part of the Maldon and Tiptree side that reached the North Division Playoff Final in 2018-19.

A youth player at Crystal Palace and Preston North End, Eddie also spent time at Fleetwood Town before heading to Ireland, but he started the 2018-19 season at Whyteleafe, and scored fifteen goals in eighteen appearances before his move to Park Drive.

Read more about Bradley here, and about Eddie here.

Giants. Slain.  We had a big night of FA Cup action last night, and a number of notable results. Here’s our round up of the action.