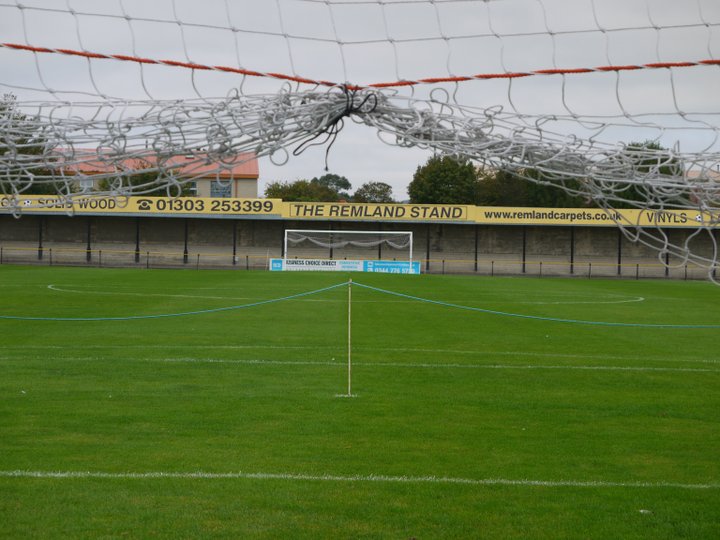 Folkestone Invicta have announced that former Gillingham left midfielder/left back Aaron Simpson has signed on at the Build Kent Stadium.

Aaron spent time at Hythe Town last season, making eighteen appearances, and also played six times along the coast for Ramsgate. He has previous Pitching In Isthmian Premier experience, as he made eleven appearances for Margate on loan from the Gills, during the 2017-18 season. It seems he just likes to be beside the seaside!

head to the club website- here- for more, including the thoughts of manager Neil Cugley.

It’s Trophy Time!  The First Qualifying Round of the FA Trophy starts this weekend, and a number of our sides are involved. Here’s our guide to the action.