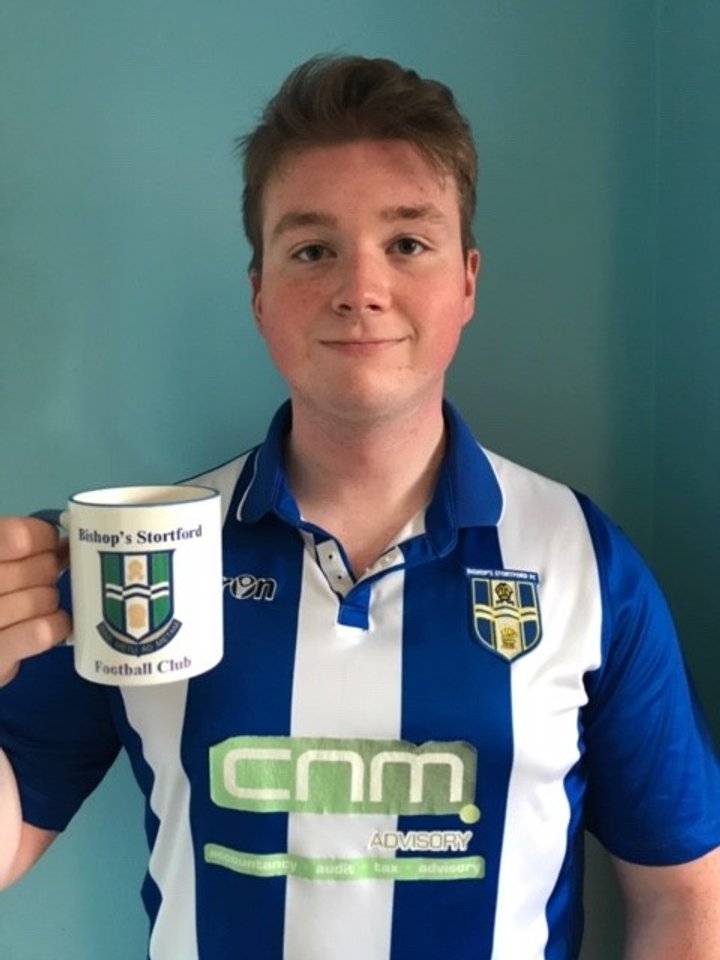 We’re back in the Premier Division, and we’re off to Bishop’s Stortford, where Steven Vale still hankers after the performances of the Essex Dalai Lama.

We’re back in the Premier Division, and we’re off to Bishop’s Stortford, the former stomping ground of Jamie Cureton, the Essex Dalai Lama.

Obviously there are more important things going on in the world at the moment besides football, but I believe in times like these everyone could do with some escapism and so I’m delighted to have non-league football on the horizon to look forward to.

The goal as always is to attend as many games as possible, especially nowadays as the clubs need their supporters more than ever. With regards to time in the ground unfortunately we’ve not exactly been selling out the ProKit recently and so I don’t anticipate any trouble social distancing within the stadium.

To give an idea as to the quality of Stortford’s season last year my personal highlight probably occurred in the pre-season against League Two Leyton Orient. After going three goals down by half time the manager was able to turn the game completely on its head with Stortford battling ardently to bring the game back to 3-3 by full-time.

Trying to pick out a single worst moment is difficult given before the season was voided we hadn’t won in twelve games, losing nine of them! If I had to pick one moment, looking back I probably should have anticipated we were in for a difficult season when we travelled away to Enfield in mid-August. The game went from bad to worse with the blues conceding two in the first four minutes and having a man sent off before losing resoundingly 5-0 to a much better team on the day.

This is a much more difficult question given all pre-season games have been behind closed doors and we haven’t played a competitive fixture since lockdown, however we have managed to retain the nucleus of last-season’s team. Given our performances last year realistically it’s more than likely we’ll finish mid-table, however anything can happen in non-league so I’m hoping we can just about sneak into the playoffs.

Undoubtedly the game I am most looking forward to attending is the first home match after the turnstiles reopen. Getting to watch the game with the fellow fans and diving back into the full match day experience is something I have been looking forward to ever since lockdown began.

I likely won’t win any points for originality here, but I have got to say my favourite away day trip is to Lewes as it always has a great atmosphere. I’ll also give an honourable mention to Cheshunt whose fans and officials were very welcoming last season.

Unfortunately, I don’t think we have any proper rivals in the Isthmian Premier. Both our main rivals are no longer in the same division as us. Harlow, who are geographically our closest rivals, were relegated. We also had a long-standing rivalry with Chelmsford when we played in the National South however we ended up getting relegated.

Our ground’s extremely easy to find, being located just off the M11 so don’t worry too much about driving through the wilderness to find it. If I were an away fan, I would suggest getting to the ProKit early and having a chat with some of the Stortford supporters. We have die-hard fans who have been supporting the club for over 50 years and are more than happy to discuss the ins and outs of our non-league journey and hear about yours.

It’s really tough to choose this one as I’ve seen a lot of truly excellent players pull on a Stortford shirt. Steve Morrison, Dwight Gayle (even though he was only a loanee) and Kyle Vassell all have gone on to play very well at the professional level. Whereas Reneil Sappleton, Johnny Herd and Mikel Suarez were all cult heroes at the club for a number of year. But if I had to choose one player, especially off of recent years, it would have to be Jamie Cureton who I saw play his 1000th professional game up front for Stortford whilst managing the team. Fans viewed him as the spiritual leader of the club, a sort of Essex Dalai Lama.

 Isthmian Supporters Predictions 2020-21: Tooting and Mitcham United We’re off to South London, which is apparently black and white. Adam Best and friends answer the questions.

The Three Tanners  Huckle, Dawkins and Bennett all sign on for Leatherhead