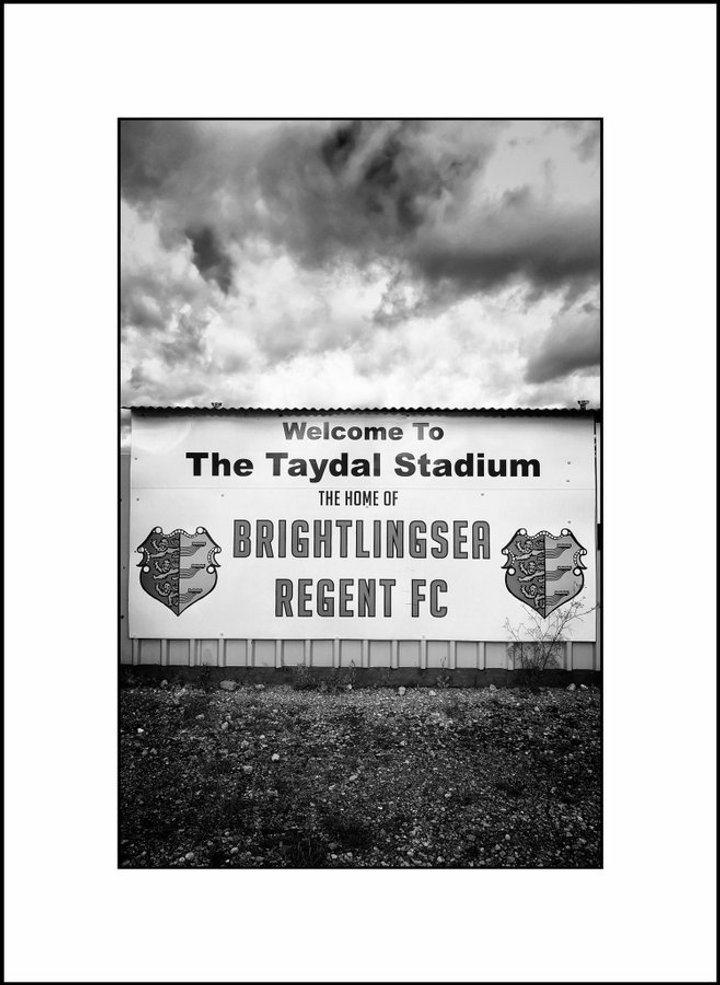 Brightlingsea Regent have announced a parting of the ways with manager Kem Izzet. In a statement on the club website, they explain:

'Brightlingsea Regent have parted company with manager Kem Izzet. The club would like to place on record its thanks to Kem and his staff for the service to the club and wish Kem all the very best in the future.

The club is now working hard to install a new manager, any developments will be posted onto our website once known.'

Izzet took over at the club in October last year, leaving a coaching role at East Thurrock United to take the job. Regent are currently second bottom of the Pitching In Isthmian Premier Division, and they were in last place when the 2019-20 season was brought to a premature end.

 Get with the e-programme: Saturday 17th October 2020 Our electronic offerings from the weekend