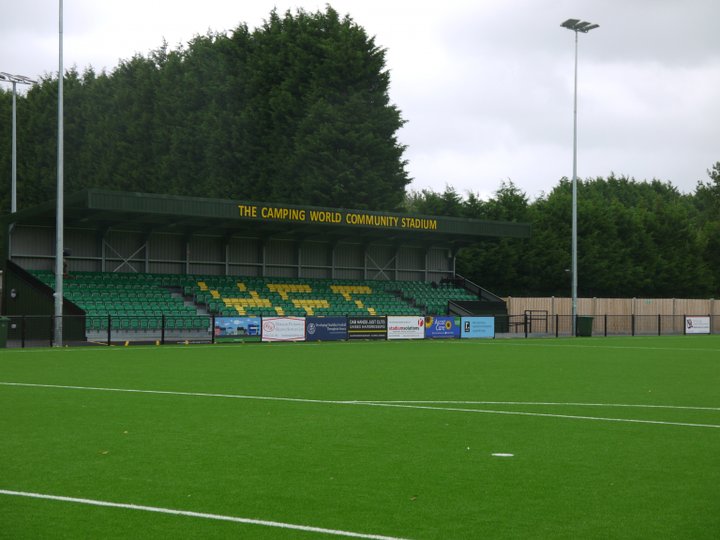 Horsham have announced the signing- on a permanent basis this time- of Dorking Wanderers full back JJ O'Sullivan.

JJ first came to our attention with South Park, where he was an enormous part of their promotion to the Isthmian League and their famous run in the FA Trophy in 2017, when they eventually departed the competition to Tranmere Rovers. He moved to Wanderers in February 2018 after more than three hundred Sparks appearances, and was a massive part of their promotion-winning side in 2019, going on to play for the club in National League South- he was a substitute in their Playoff Semi-Final last month.

He spent two periods on loan with the Hornets last season, making eighteen appearances as they finished sixth in the Premier Division.