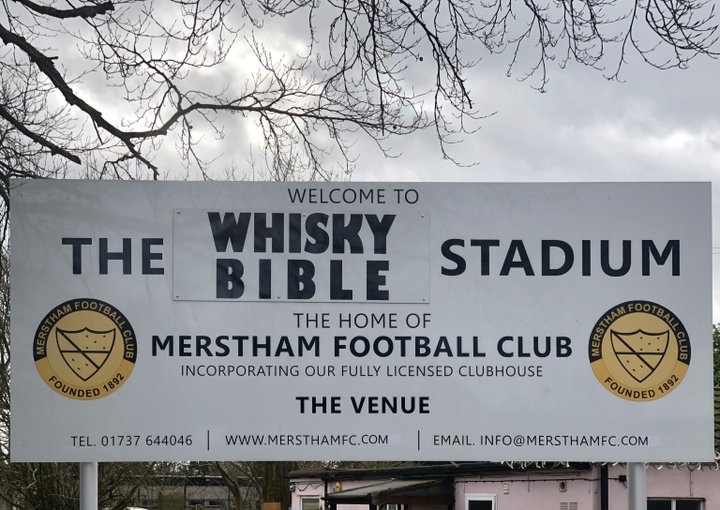 We brought you some Merstham transfer news yesterday. But come here, there's more!

Just when we thought we'd finished writing about Merstham arrivals, they went and announce a host of additional players. So here's a brief round up.

Arriving yesterday- and this morning- have been the following:

Karim Kamhouri- the midfielder was at Staines Town last season. He has also played for Banstead, Horley Town, Carshalton Athletic as an Under 23, Langley FC in the Hellenic League, Balham, and Tooting & Mitcham United- again predominantly as an Under 23.

Dylan Cascoe- Dylan, another midfielder who tends to play on the wing, was at Westfield last season. He has a list of prior clubs that includes Harrow Borough, Chipstead, Corinthian-Casuals, Molesey, Walton & Hersham, Leatherhead and Walton Casuals. He also had a spell in the USA.

Joedon Gugas-Cowin- a third midfielder, he was previously in the Kent League with Halls Athletic, and was part of the youth setup at Dartford.

Jake Hill- the defender is yet another arrival from Westfield, where he made twenty one appearances last season, scoring twice from full back. He was previously with South Park and Colliers Wood United.

Defender Sol Patterson-Bohner comes over from manager Frank Wilson's former club, Tooting and Mitcham United, where he made twenty six appearances last season. He previously turned out for Whyteleafe, Walton Casuals, Sutton United, Dulwich Hamlet and Leatherhead, and we knew he was looking for a new challenge as it was announced that he'd left the Terrors a month ago in search of it!

Elliott Bolton- the midfielder comes over on loan from AFC Wimbledon. He started his time with the Dons as a mascot, then worked his way through the youth ranks and into the first team squad, making a debut last summer on the Dons German tour.

Finally, this morning Joash Nembhard came in from Wales, where he was playing for The New Saints. The defender has played in both the Champions League and Europa League for the club, and has also spent time on loan at Cefn Druids.