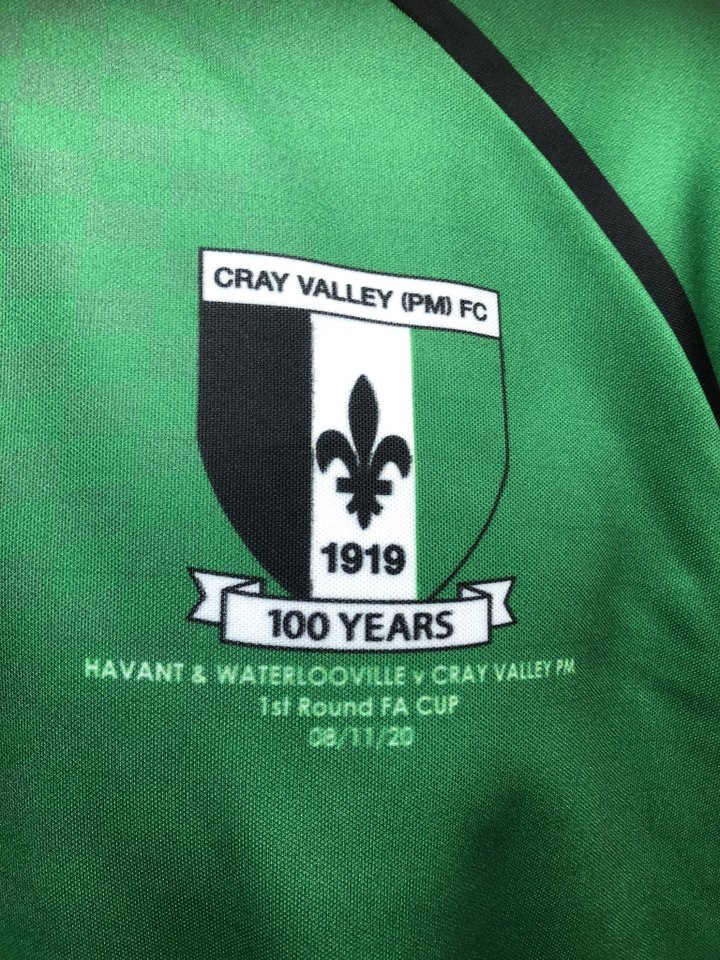 Chris is no stranger to the Pitching In Isthmian League, although he has spent much of his career at a higher level. Coming through the Charlton Athletic Academy, he has spent time with Dulwich Hamlet, Sittingbourne, Margate and Leatherhead, but also played professionally for Dagenham and Redbridge and Colchester United. His other clubs include Welling United and Dover Athletic.

He joined Maidstone in February 2019, initially as goalkeeping coach. He was part of the side that won the Kent Senior Cup in 2019, making three saves in the penalty shootout as his side overcame Bromley.

“I’m really excited to sign and be part of the squad for next season.

It sounds like a fantastic project that’s going on at the Club. Obviously the aim is to get promoted and be challenging right at the top of the league, which will be fantastic. I’m really hoping we can do something special."

 The Rapprentice! Ramsgate launch an apprenticeship scheme- with a glossy video and some laudable aims

A between-seasons round up  We've had some friendlies and some cup ties during the last seven days. Here's what happened.