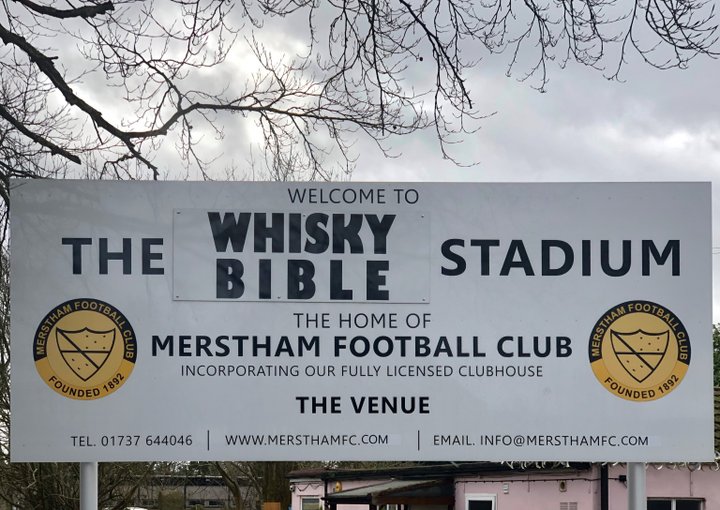 All emergency services can watch for free- and all players shirts will have Grand Openings!

Last week we told you about Merstham's generous offer to NHS workers, each of whom were eligible to apply for a free season ticket- read more here. Well now they've gone further still, opening up their offer to ALL emergency services workers. So if you work for the NHS, the Fire Service or the Police- we don't expect there are too many RNLI staff in the Merstham area but you might qualify too- please get in touch using the details on the image below. 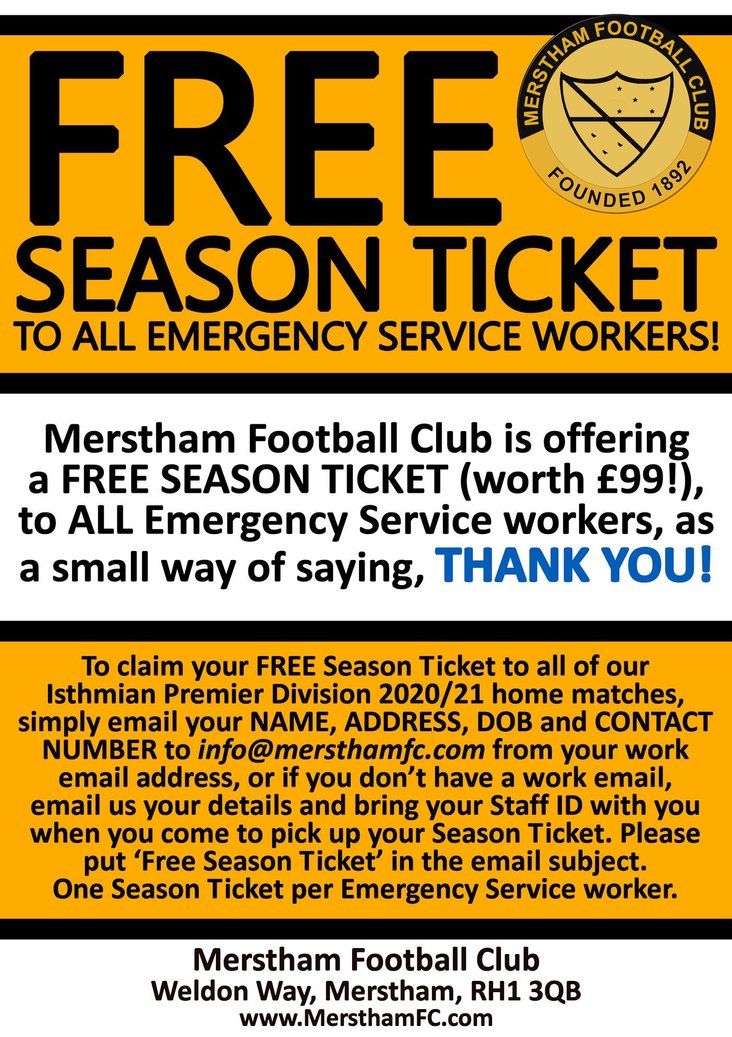 “We are enormously grateful to Ben and Grand Openings for their support. It’s great to work alongside a local business and it’s clear that Ben is passionate about his football and is keen to get involved in helping take the club forward. We all hope it’s a partnership that flourishes over the next few seasons.”

“I have been involved in non-league football for a couple of years now. I really enjoy both the football and how non-league clubs operate as part of the local community. That’s what really appealed about Merstham. They see themselves as a community football club first and foremost and having 20 youth teams playing under the Merstham banner was an added attraction for us. I look forward to working with the Board and building a successful partnership.”

Grand Openings is headed by Ben Flatt and Hannah Rodulfo-Flatt. Ben has over 20 years’ experience in home improvements, starting at Anglian before becoming Sales Director at Heritage Windows in London. They recently completed two large refurbishments in Redhill at Furness House and Patterson Court. For more information about Grand Openings, please visit their website, here.