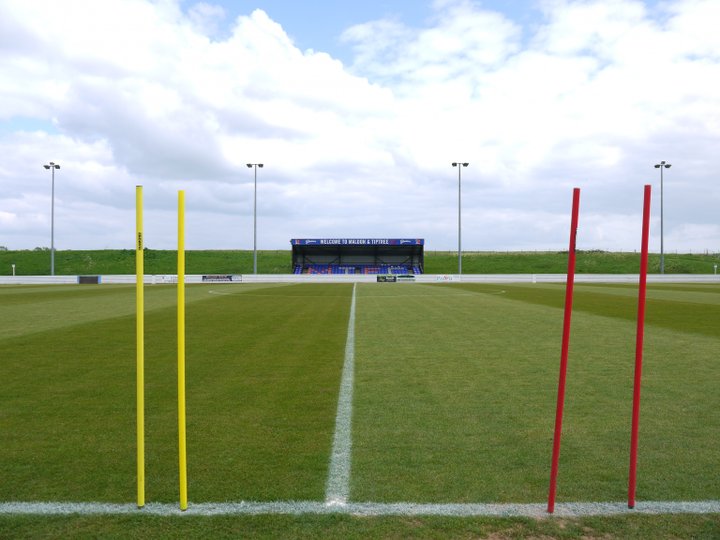 Maldon and Tiptree were rather busy yesterday, adding more players after we told you about the first two- here.

First up was striker Shomari Barnwell. Shomari has been successful at a number of Essex clubs, including Bowers and Pitsea, Brentwood Town, Dagenham and Redbridge, Clapton, Grays Athletic, Barking and Romford. Away from Essex he has also played for Solihull Moors, Dover Athletic and Ashford United.

He got nine goals for Great Wakering Rovers during 2018-19, and ten for Bishop's Stortford last season.

Next saw the return for another campaign of midfielder Sam Coombes, who made fourteen appearances last season before decamping to Brightlingsea Regent where he made a couple more.

Another midfielder, Reece Simpson, came next. Reece previously played for Farnborough and St Albans City and has also turned out for Bishop's Stortford, Great Wakering Rovers and Ware.

 A Saturday Friendly Round Up- 5 September 2020 We had a large programme of friendlies this afternoon. Here's a- perhaps not comprehensive- round up!