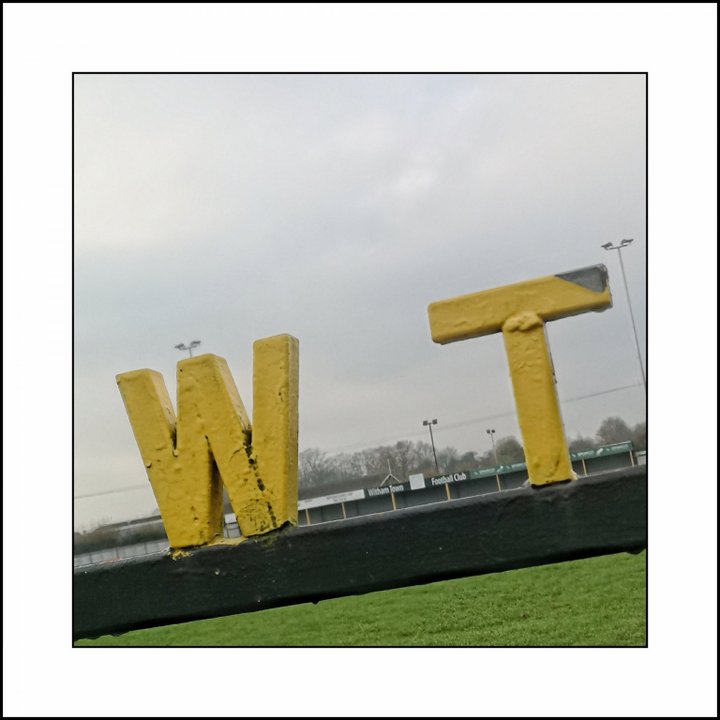 We’ve been asking supporters to pick the best eleven players they’ve seen play for their club. Witham Town Match Secretary Mark Bundock is next up.

We’ve been asking supporters to pick the best eleven players they’ve seen play for their club. Witham Town Match Secretary Mark Bundock is next up.

Mark is not only a supporter, but a committed club volunteer who has served in various roles over almost sixteen years. And he’s done something unique, in that he’s also chosen a manager- in fact, two!

1. Jason Baker (Goalkeeper)
For a small keeper, Jason had good handling, pulled off superb saves and gave confidence to the defence.

2. Seb Murfett (Defender)
In our promotion seasons Seb was a rock at the back. Mr Reliable.

3. Grant O’Donnell (Defender)
Nothing would get past Grant, in a season of transition after his dad took over as manager Grant was one of the highlights of that side.

4. David Morgan (Defender)
Very experienced and would never let you down. David, as well as being a strong first team player, helped the younger players when he was asked to drop down to the Capital League side. He pushed the youngsters on.

5. Bradley Stopher (Defender)
Like Seb, Bradley was influential in our promotion seasons. If Bradley was the last man, you knew he would save you.

6. Paul White (Midfield)
Strong, no nonsense midfielder. No one would get past Paul.

7. Scott Kemp (Midfield)
His first time with the club, he was a nippy winger until injury and when he returned a couple of seasons ago was joint supporters player of the season.

8. John Watson (Midfield) Captain.
First name on the teamsheet, John would give you 100 percent, a great role model & Mr Witham. He received his deserved testimonial after his 11th season.

9. Rob Whitnell (Striker)
Rob was an out and out striker, if he was in front of goal he would score. A fan’s favourite.

10. James Robinson (Striker)
James a strong number 10. As well as scoring, James could track back and was a very creative player.

11. Sammy Taylor (Winger)
Sammy was loved by the supporters for his fantastic runs down the flanks and precision crosses into the box.

Joint Managers
Adam Flint & Ken O’Donnell.
Adam came from Sunday management and adapted superbly to stepping up to Isthmian level. Taking Witham to 10th before he was rewarded with a move to Bishop Stortford of the National South. Ken was our Capital League manager who stepped up to the first team to help the club build again after the departure of Russell Tanner and his squad. With a reduced budget Ken bought stability back to the club.