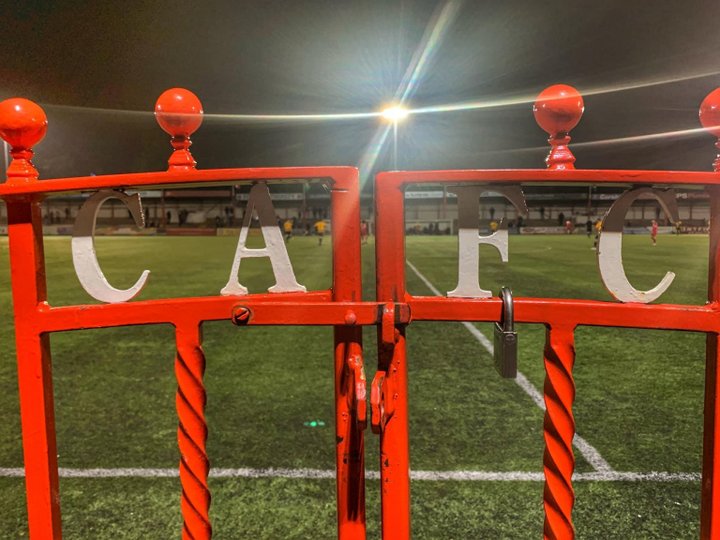 Bad nights for Carshalton and Bracknell, as Horsham and Westfield triumph

Horsham last night made it nine points from nine as they continued to move northward up the Pitching In Isthmian Premier table with victory at Carshalton Athletic.

The end of the Hornets FA Cup adventure seems to have done their league form a power of good, as since their defeat at the hands of Carlisle United they've defeated Brightlingsea Regent, Leatherhead and Carshalton Athletic, in the process scoring ten goals and conceding just one. Last night's encounter had but one goal, and it was scored by Lee Harding ten minutes from time, making it two goals in three days for the former Burgess Hill Town player.

The Hornets are up to sixteenth, whilst Athletic are tenth, their form twisting and turning like a twisty-turny thing (Lord Melchett, Blackadder). Two formidable performances against Brightlingsea Regent and Folkestone Invicta suggested the Robins had finally found their form and would soon be challenging the top five, but defeats at the hands of Welwyn Garden City and now the Hornets suggest that the sought-for consistency still eludes them.

In the Velocity Trophy First Round, Bracknell Town experienced something rather unfamiliar- defeat. Samir Bajja gave Westfield a first half lead from the spot on the half hour, and although Shamar Moore equalised for our Pitching In South Central leaders soon after the restart the match went to penalties, which the visitors won by seven successful attempts to six.