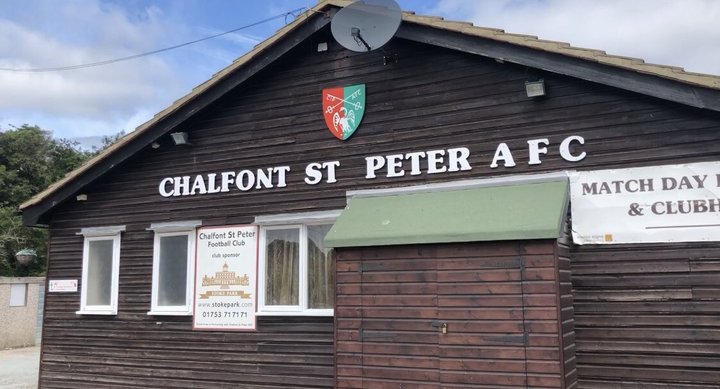 We believe that Blake, a former England Under 15 international, also played for Tottenham Hotspur as a youth before becoming a prominent part of the Cambridge United Under 18 side. Having now left the Abbey Stadium he has already impressed his new manager, Finlay Johnson, and will be looking to impress the Saints faithful and perhaps put himself in the shop window for a return to the professional game.

We've seen him listed as an attacker and as a midfielder, but from research it seems he's rather good at both!

 The FA Cup is back! Here's a preview of tomorrow's action, which involves seven of our sides