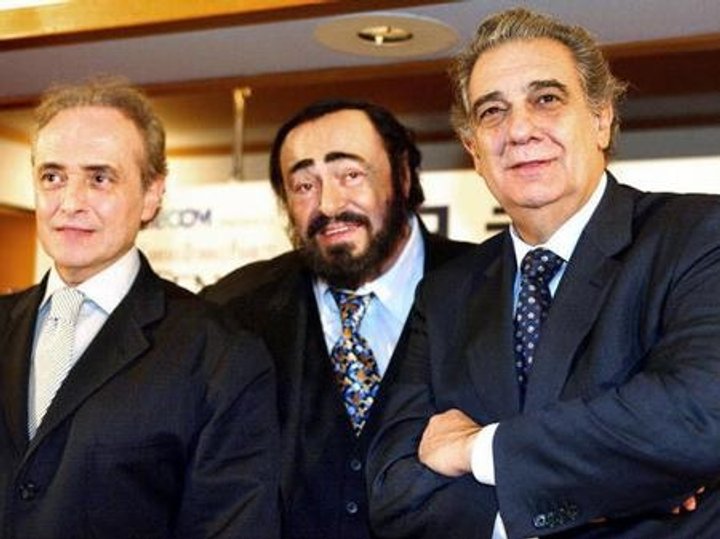 Huckle, Dawkins and Bennett all sign on for Leatherhead

Defender Ryan came through the ranks at Gillingham. He started last season at Faversham Town, playing three times, and whilst a Gill had loan spells with the Lilywhites, Ramsgate, and Dover Athletic. He has played for the Tanners in their pre-season friendly victories against VCD Athletic and Epsom & Ewell.

Midfielder Charlie made ten appearances for the Tanners last season after signing in the summer, before ending the campaign at Staines Town, where he only got to play once before the world came to a sudden stop. A former Chelsea Academy player he was thrust into the first team squad at Aldershot Town aged just fifteen.

Jacob is a goalkeeper, and he has replaced the Tanners regular stopper Zaki Oualah at half time in both of their recent pre-season friendlies. He hasn't yet conceded a goal, but apart from that we know nothing about him!

Read more- although actually more is perhaps not the right word- at the club website, here.

 Isthmian Supporters Predictions 2020-21: Bishop's Stortford We’re back in the Premier Division, and we’re off to Bishop’s Stortford, where Steven Vale still hankers after the performances of the Essex Dalai Lama.

Isthmian Supporters Predictions 2020-21: Ramsgate  Our latest set of predictions come from Ramsgate, where Robert Butler introduces you to the world's largest cut-price boozer and can't even bear to type the name of the other club that ends in gate.