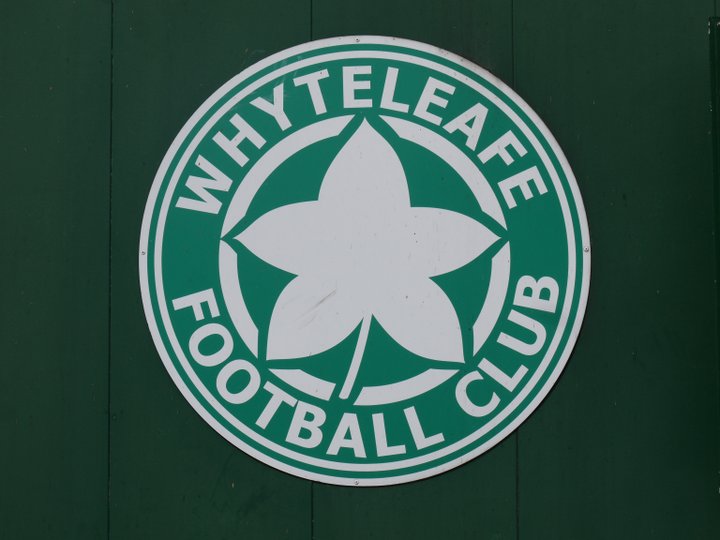 Whyteleafe have just announced the signing of three new players.

Briggs Ojemen is a defender who comes in on loan from Welling United. He previously played for Bromley, and also spent some time with Romford last season- didn't everyone- appearing twice. He has also previously turned out for Glebe in the SCEFL, and has already played three times in green.

Another defender, Ben Bennett, came through the Millwall Academy but left the New Den in the summer, whilst midfielder Tom Chambers is a graduate of the Dulwich Hamlet youth squad and spent time on loan at SCEFL Fisher last season. He won the Hamlet Youth Team Player of the Year Award at the end of the 2018-19 season, after being a main man in their Kent Youth League North title winning squad.