Tuffs at the top- again 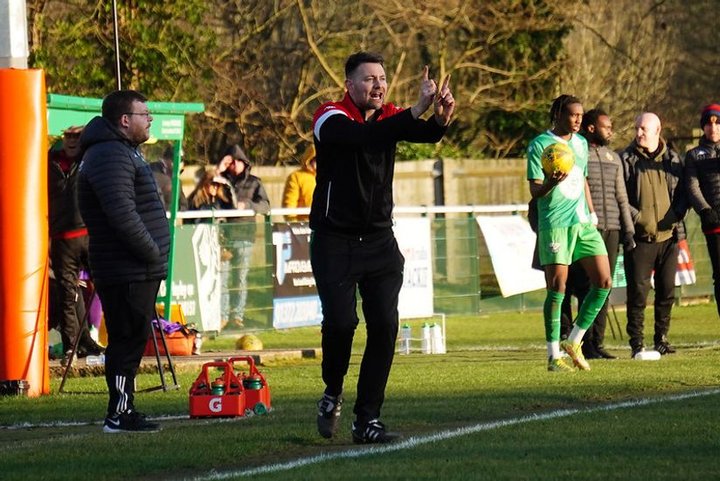 Leatherhead Luke confirms he will remain a Tanner

Leatherhead have confirmed that manager Luke Tuffs, who came so close to salvaging their Pitching In Isthmian Premier status, will stay to attempt to mastermind their return to the top flight.

Luke took over at Fetcham Grove just after the New Year, with his side marooned at the bottom and eight points from safety, with only three victories. They won a further six games under his tenure and missed out on salvation only on goal difference, but perhaps almost as importantly as the wins they became far more difficult to beat. They ended the season with only three defeats in ten, and each one of those coming against a side fighting for a play off place.

He was previously at Ashford Town, joining the Tangerines in April 2020, from Knaphill. Prior to that he was a big part of Hartley Wintney's climb up the pyramid, where he held the posts as First Team Coach, Head Coach and Youth Team Manager.