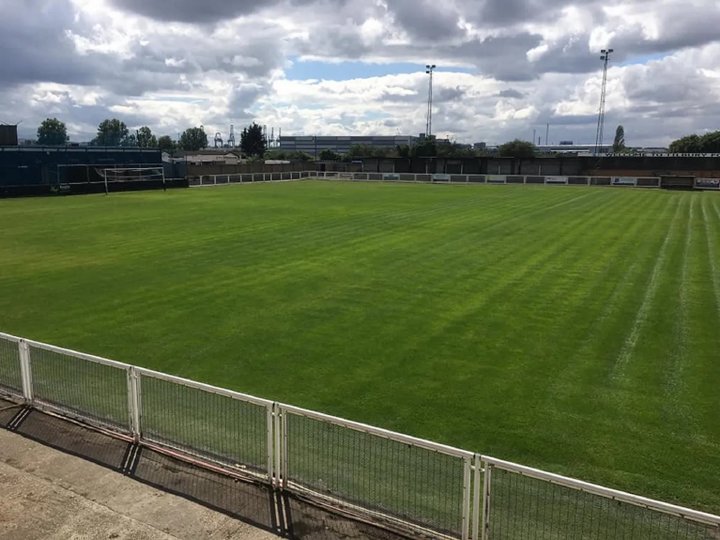 A pair of new arrivals prior to last night's friendly win

Tilbury prepared for last night's three-nil win over Barking by announcing two new signings, with the arrival of Harry Girling and Ayub Kadiri.

Former Millwall goalkeeper Harry moves over from Cheshunt, where he made thirty five appearances last season. He made exactly the same number during the Ambers promotion season in 2018-19, when he kept ten clean sheets and picked up our Golden Gloves Award.

Attacking midfielder Ayub was part of the Barnet youth setup, and scored in the match which saw their Elite Development Programme side win the Tactic League Premier title in 2018-19. He scored in the Dockers friendly win at Hollands and Blair at the weekend, and made one appearance for the Dockers last season, in the narrow defeat against Maldon and Tiptree. He has also spent time with Hackney Wick- and played for the Development side at Haringey Borough.

 Isthmian Supporters Predictions 2020-21: Canvey Island We’re off to the world of container ships and Dr Feelgood, as David Powell gives us a tour of Canvey Island. Refreshments will be provided- you can have milk and alcohol.

A friendly round up- Tuesday 25 August 2020  We had rather a lot of friendly fixtures last night- and a couple of postponements. Here's a round up of the action.