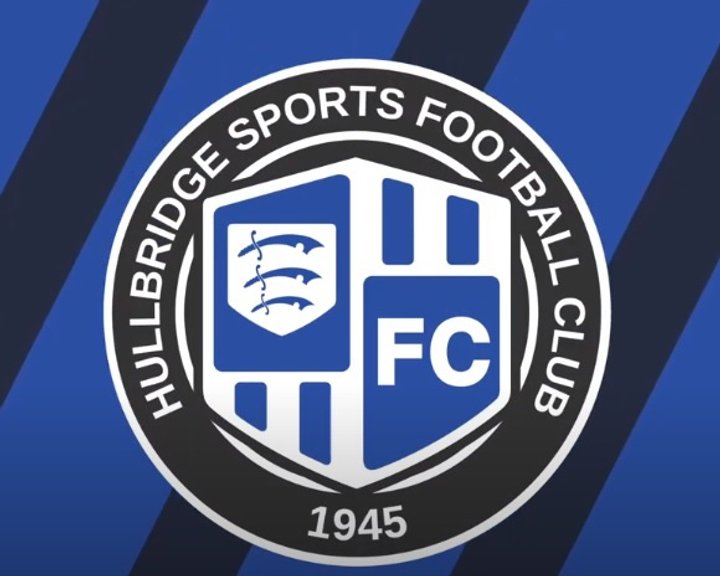 Harry Honesty and Lee Hursit make the move to Hullbridge

Winger Harry made twenty three appearances for the Tags last season, as the club flirted with the top five. He had been part of the Tags setup for three seasons, and has previously played for Haringey Borough, Harlow Town, Tilbury, Thurrock and East Thurrock United.

Midfielder Lee has also been a very big part of the Tags success over the last few years, and made sixteen appearances last season. He was previously a Dagenham and Redbridge youth player.

Cowley back for the Yellows  Dave Cowley returns to AFC Sudbury