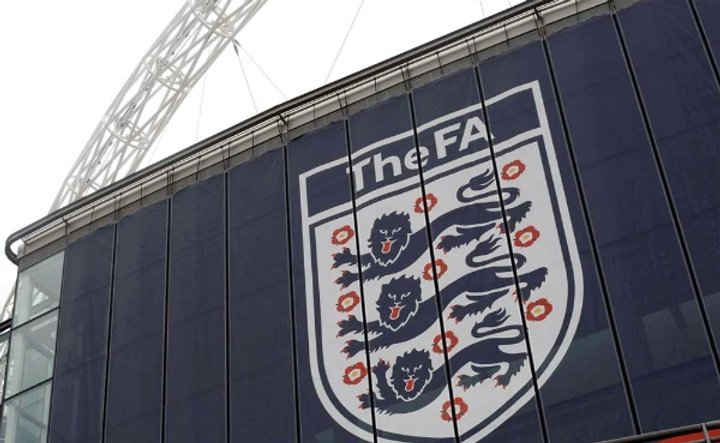 FC Romania, Dorking Wanderers and Phoenix Sports are among a number of clubs who could be making their Ryman League debuts next season if they can finish high enough in their respective leagues and pass the necessary ground grading tests.

The trio are among more than 70 clubs from the 14 Step 5 leagues around the country hoping to reach the next level in the Non-League Pyramid and join the Ryman League, EVO-STIK Northern Premier League or EVO-STIK League Southern.

In the list of promotion candidates confirmed by the Football Association this week, Horsham YMCA and Epsom & Ewell were listed as former Ryman League clubs hoping to make a return.