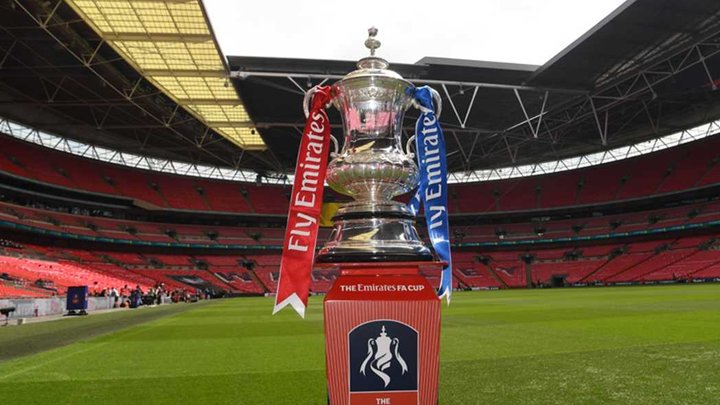 Hot off the press, here are the details you need!

The draw for the Second Round Qualifying of the FA Cup has just been made- and it has delivered a number of exciting ties.

Our interest starts with tie number 32, which pairs Corinthian-Casuals with Chelmsford City, who currently sit in fourteenth place in National League South and lost at Hemel Hempstead Town at the weekend. Kingstonian also have a home tie, against Grays Athletic, so they won't both be playing on Saturday 21st September as they can't both play a home tie at once!

Margate host another side from the seaside, Concord Rangers, fifth in National League South, whilst Cheshunt are the next to have Step Two opposition, travelling to Maidstone United. It seems like only yesterday that Bognor Regis Town were defeating Dulwich Hamlet to earn promotion to National League South, and this will be Hamlet's first chance for revenge since that match as they play at Champion Hill, whilst we say hello again to Billericay Town, who will entertain Basildon United.

It isn't long since Tooting & Mitcham United and Dorking Wanderers were competing for promotion from Step Four, but now they meet again two levels apart. The Terrors are in great form and will fancy themselves capable of an upset. Enfield Town's reward for their victory over Rushden and Diamonds at the weekend is the arrival of Braintree Town- and their manager Glen Driver- at Donkey Lane.

Chipstead, winners over Westfield on Saturday, will travel to Welling United, in fifteenth place in National League South.

Ties will be played on or around 21st September. Winners will collect £6,750. Here's the draw, or at least the bits of it with our teams in it:

 Get with the e-programme: Saturday 7th September 2019 A selection of electronic programmes from the weekend