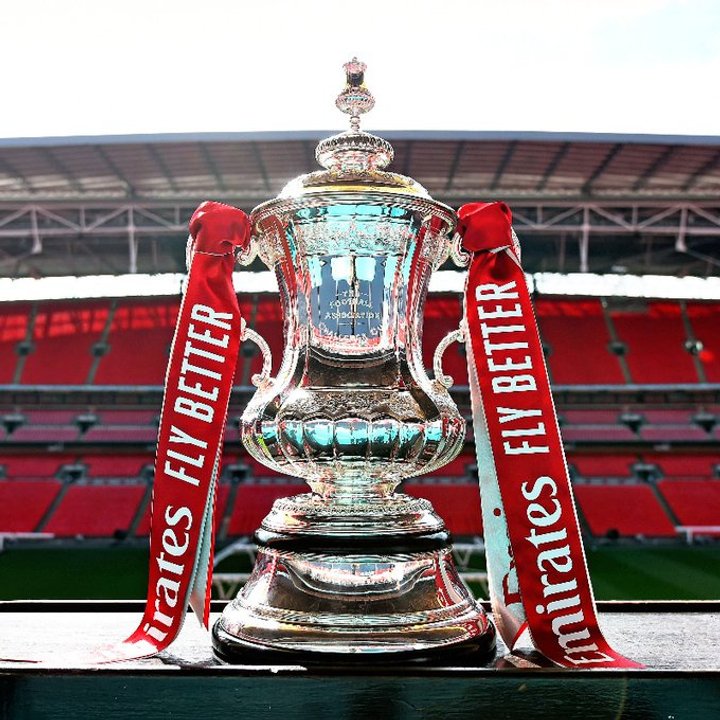 It’s the first Saturday of the season for many of our clubs, who kick off in the world’s oldest cup competition. Here’s our preview.

AFC Varndeanians, who play in the Withdean Stadium, former home of Brighton & Hove Albion, welcome Pitching In Isthmian South East Hythe Town. The Cannons have had a decent pre-season, but their hosts have actually begun the competitive stuff, losing four-nil at AFC Uckfield Town last weekend.

Brantham Athletic welcome Basildon United, the hosts having lost their opening match last weekend, two-one, so will be looking to bounce back at the Bees expense, whilst Chichester City welcome Frimley Green of Combined Counties Premier South- where they finished seventeenth last year, although with more wins on the road than at home (six).

Chipstead host SCEFL side Tunbridge Wells, and their irrepressible fans, who will undoubtedly point out that the Queen likes them but she doesn’t like you (on account of their town being Royal). Wells lost two-nil at Kennington (Ashford United’s ground-sharing partners) in the league last weekend.

Cobham play host to Tooting & Mitcham United. The Terrors will want to channel some of that 1950s or 1970’s FA Cup pedigree and have a good run in the competition this year, whilst their hosts took Sevenoaks Town to a replay last season and defeated Three Bridges the season before.

Dunstable Town of the Spartan South Midlands League opened their account with a two-nil win over Potten United in midweek, and will welcome our very own Great Wakering Rovers, whilst East Grinstead Town entertain Hollands & Blair, the Gillingham side having started their season with a one-one draw against Holmesdale in the SCEFL.

Enfield welcome Hullbridge Sports, the hosts having started the season in fine form, winning three-nil against Sawbridgeworth Town in the Essex Senior League, whilst Faversham Town prepare to face Colliers Wood United in deepest Kent, the visitors having started the season in positive fashion with a three-two win over Balham in a Northern Line derby.

Fisher welcome Sutton Common Rovers, Fish having lost their opener last weekend against our former side Whitstable Town, albeit by the narrowest of margins, whilst new boys Gorleston welcome Biggleswade United, who started the season by winning two-nil against Arlesey Town. A reminder, Gorleston are ground sharing at Lowestoft Town.

Harpenden Town are the hosts for another of our new Pitching In Isthmian North clubs, New Salamis, Town having won their opening Spartan South Midlands match against Colney heath by the only goal of the game, and Heybridge Swifts welcome Clapton, who fell two-one in Saffron Waldon last weekend in their opening game of the campaign.

Horley Town bring Sevenoaks Town to Surrey, having lost to our South Central side Sutton Common Rovers and defeated Merstham in pre-season, whilst Horsham YMCA are preparing Gorings Mead for the visit of Beckenham Town. YM got back to winning ways in midweek, defeating Alfold three-nil after an opening day loss.

Lakenheath are the hosts for Bury Town, having lost three-two against Whitton United on opening day, whilst Littlehampton Town have familiar opponents, welcoming former SCFL rivals Broadbridge Heath to the seaside. Heath have had a fine start to the season, winning both matches so far and not yet conceding a goal.

London Colney will be the hosts for Witham Town, having avoided relegation from the Spartan South Midlands League only due to a reprieve last season, whilst Tilbury are on the road to Milton Keynes Irish, who finished mid table in the same division and defeated Easington Sports two- nil in their opener.

Northwood and South Park (Reigate) need no introduction. The Sparks did the double over the Woods last season and scored eight goals in the process, so the hosts will be looking for revenge.

Saltdean United only failed to win promotion due to ground grading issues last season. They welcome Ashford Town (Middx), but have lost both of their opening games so far. The Tangerines will hopefully enjoy the football as much as they enjoy their views of the South Downs, and might want to take their bathing suits for a dip and the famous lido before the game!

Three Bridges will know everything about Whitstable Town, but the Oysters started their SCFL campaign positively with victory and will hope to be back in our ranks soon. The last time Town travelled to bridges, back in March, the hosts won three-one.

Westfield welcome Eastbourne United, who have one win and one defeat from their opening two fixtures in the SCFL, whilst Whitehawk welcome K Sports, who lost their opening SCFL fixture four-one against Punjab United.

Replays, if required, must take place on or before Thursday 11 August.

 A Saturday friendly round up It was the last match of pre-season for many of our clubs. Here’s what happened.