Wingate & Finchley legend Daniel Nielsen has stepped down from his role as first-team coach at the Ryman Premier's Blues.

The former defender and captain of the club's historic 2011 treble-winning squad, pictured, relinquished a post he has held for the last three years over the Bank Holiday weekend to spend more time with his family.

Nielsen was named as the new first-team coach at the Harry Abrahams Stadium in 2013 when former manager David Norman returned to the club as director of football as part of a structural shake-up in the wake of former manager Gary Meakin's departure.

In a message to fans explaining his decision, the club's record appearance holder with 451, told them it was time for him to take a break to spend time with his young family before revealing that he might not be away for too long. 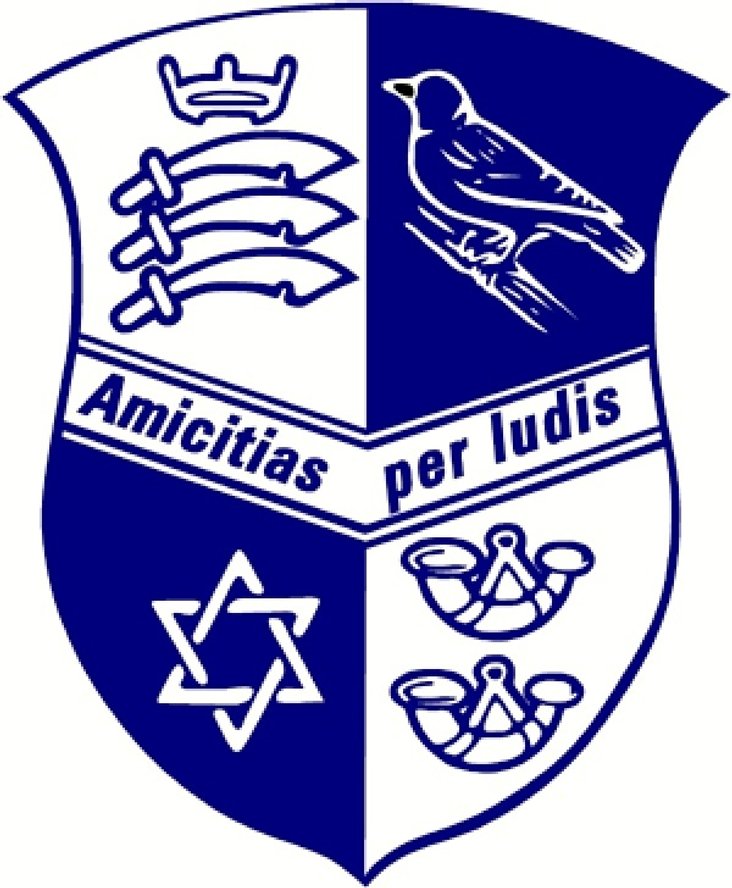 Nielsen said: “I wish to thank everyone involved at the club for making it such a great place to be involved in football; players, management, supporters, board members and volunteers. Far too many to name!

“I'm very confident the club will go from strength to strength and Keith will do a fantastic job and take Wingate to the next level. [Chairman] Aron [Sharpe] and I are looking at some different ways I could be involved at the club in the future so will see everyone soon I'm sure. I am looking forward to coming back as a fan!”

"Wingate is and always will be a very special place for me and I don't quite know what I will do without it! I have been at the club since I was 17-years-old, with a brief sabbatical, and can honestly say have enjoyed every minute.

“The club is a very different place to the one I first joined and that is credit to the fantastic work done behind the scenes. However, the club has never lost its friendly and supportive nature in the time I have been here, long may that continue!

"I will never forget my first preseason training session as an under-18 player, being greeted by Harvey Ackerman, who introduced himself and made me feel extremely welcome. What other football club would the president greet a youth team player at?"

He added: “I have made some great, lifelong friends at the club and my best footballing memories have been here. The FA Trophy in at Sutton United, my first game back after five months out injured, the Ryman Cup final against Dulwich Hamlet and the play-off final against Brentwood Town are up there with the best.

"However, I think my favourite memory is beating Lowestoft Town at Wingate to stay in the league, a very emotional night after a difficult season!"

Stats one for the next quiz ...  The Ryman League's statisticians have a new question for their club's future quiz nights after the 2015-16 promotion play-off finals through up a corker.