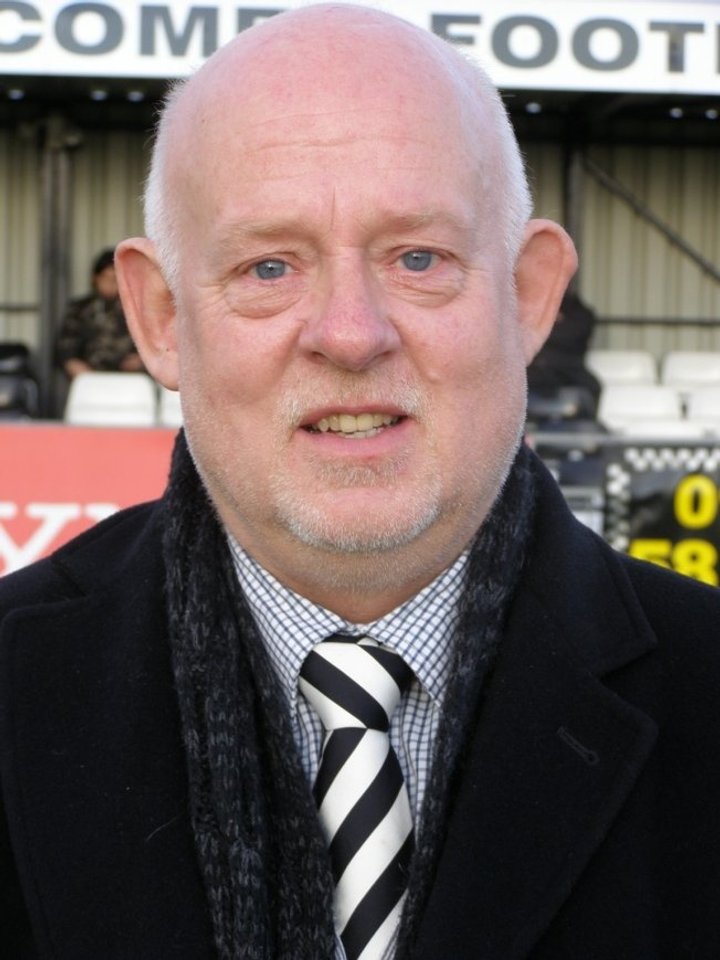 The funeral of Peacehaven & Telscombe chairman Brian Suckling is taking place in Crawley Down on Monday 25 January.

The chairman of former Ryman League club Crawley Down Gatwick for many years before taking the helm at the Magpies in December 2014, Mr Suckling passed away last Wednesday aged 63 after losing his battle against cancer.

Instead of flowers for the 11am service at All Saints Church, his family have asked mourners to make a donation to the father-of-two and grandfather's chosen charity, the Hampshire Asbestos Support & Awareness Group (HASAG).

To make a donation to the charity, which provides advice and support to sufferers and their families affected by asbestos-related diseases, cheques made payable to HASAG should be sent to Ballard & Shortall Funeral Directors, Lingfield Road, East Grinstead, RH19 2HA. 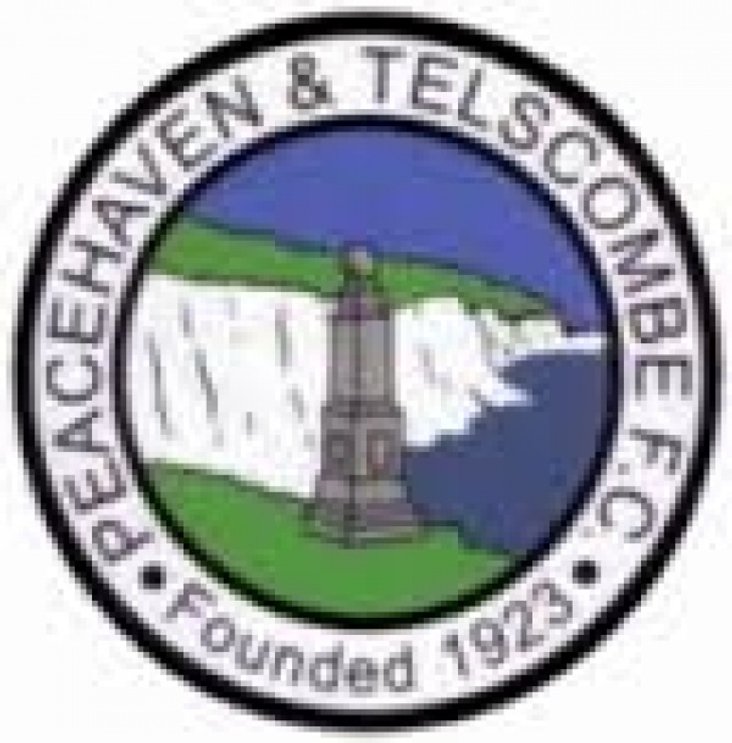 Acting Peacehaven & Telscombe chairman Sue Norwood led the East Sussex club’s tributes to their late chairman following his passing last week, hailing his drive and enthusiasm for the success of their campaign to raise funds for new stands and essential ground improvements.