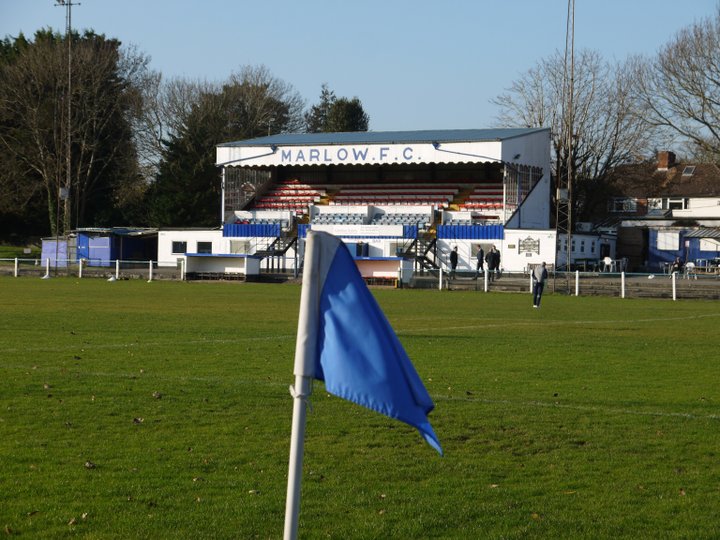 Noah joined the Swans in the summer, and has since scored five goals in eleven appearances. He previously played in the USA, where he was in college, playing regularly for college side Manhattan Jaspers.

Prior to putting his education first he was with both Queens Park Rangers and Brentford as an Academy talent.

"I'm delighted to bring Noah on board (before you ask, no, he's hasn't built an ark!) to join our push this season. He's a player that Harry Pelling had flagged to me after watching him a couple of times earlier this year. When we travelled to Staines I was hugely impressed with his all-round performance and knew instantly that he could improve us.

He will add honesty, a ruthless physicality and dynamism to our attacking options that will elevate the level mthat we are currently at. He can play as a genuine goal threat out wide, or through the middle, and his performances had attracted interest from clubs at Step Three, but thankfully the stars have aligned to bring him to Marlow."

 Robins: Shot Down Bad nights for Carshalton and Bracknell, as Horsham and Westfield triumph

Take me to the Pilot  Hastings United sign Andrew Sesay, after he spent just over ten minutes at Hythe Town