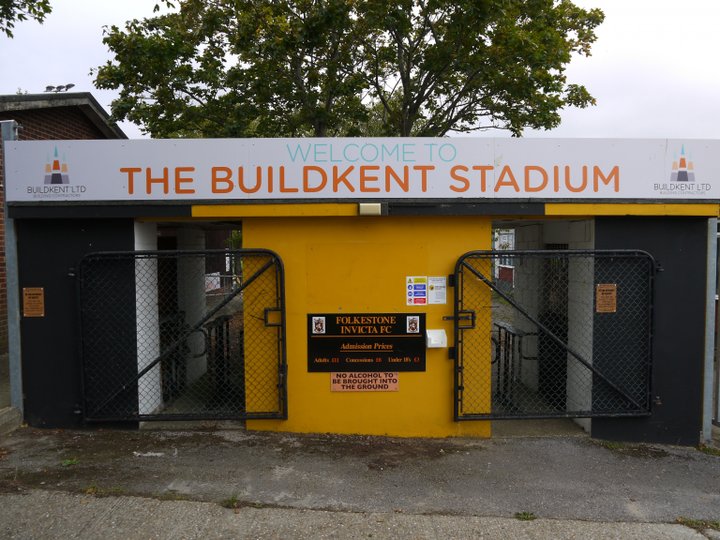 Bromley striker Tanner makers the trip to the seaside

Ollie started his footballing journey at Charlton Athletic as a callow youth, moving on to Arsenal, but then joined up with the Bromley Academy, where he joined the Under 16 side as an Under 15, such was his promise. He eventually made his way into the first team squad at Hayes Lane for the 2019-20 season, making his first team competitive debut in a two-nil win at Sutton United.

We assume this is a loan deal, as he only signed a new contract with Bromley a few days ago!

Vickers to face their toughest test?  VCD Athletic travel to Hastings United, and our two other one hundred percent-ers, East Grinstead and Whyteleafe, put their records on the line. It's our preview of Saturday's action.