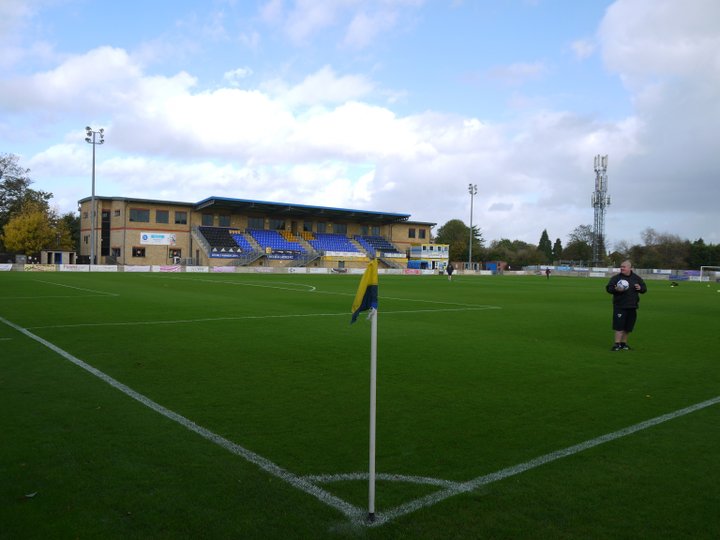 Staines Town last night announced the resignation of manager Paul Barnes, who "has decided that the time is right to leave his position and commit to other projects."

Paul joined the club on the last day of February, taking on what seemed to be an enormous task- that of keeping the club in the Isthmian League. The pandemic quickly intervened, with only two matches between his arrival and the season's premature end, but he has shown his ability this season in a big way, with the Swans sitting in second place before the latest covid-related stoppage.

Paul was previously the manager of Greenwich Borough- he took over from Gary Alexander and steered the club to the South Division Playoff Semi-Finals, and has also worked at Dover, Welling United, Margate and Ashford United.

 The best of 2020: Andy Wilkins, Canvey Island We head to Canvey once more as Andy brings us his best bits of 2020

An Annual Event- The Big Book of Football Champions, 1958  Nineteen Fifty-Eight in English football was dominated by the Munich disaster and the resurgence of Manchester United from that adversity. We also had two Isthmian sides, Woking and Ilford, in the Amateur Cup Final