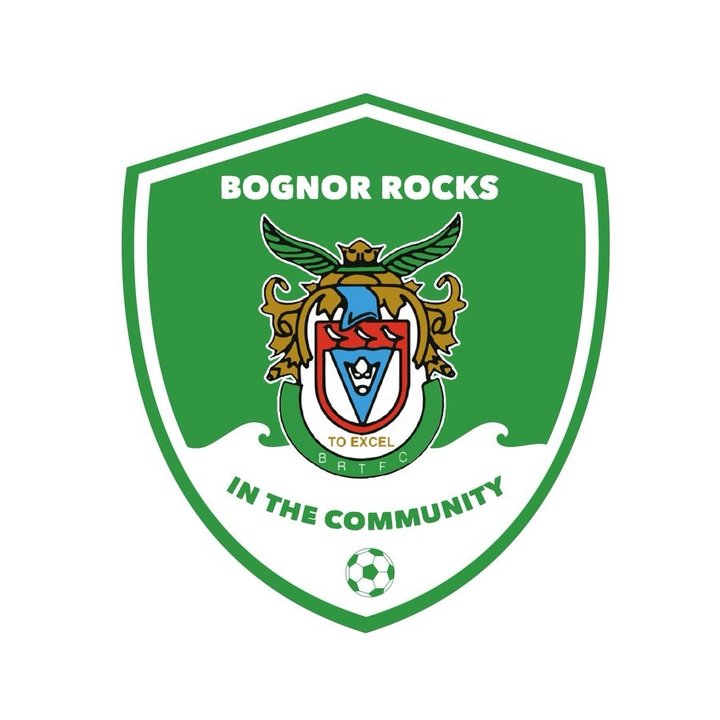 Bognor Regis Town have decided to give something back to the community which raised fifty thousand pounds for them in the summer, by launching an initiative which they have called Bognor Rocks in the Community- BRIC for short!

Each home match will see them invite someone who has delivered great things in their community- a local hero if you like- to watch the game and be treated like royalty in recognition of their efforts, as well as publicising their good works. First up, for Saturday's game against Margate, they welcome former player John Price in his role with local hospitals charity 'Love Your Hospital'.

'BRIC aims to reach out to the whole area and bring into greater focus many of the schemes already running involving the local community. These include a growing and very successful youth football project involving more than 30 boys’ and girls’ teams embracing players from all sorts of backgrounds and ethnic groups.

With other links to local food-banks, plus charities and community organisations, the club has already built up a lot of expertise and contacts to begin taking this further.'

Read more- and get involved- by heading here.