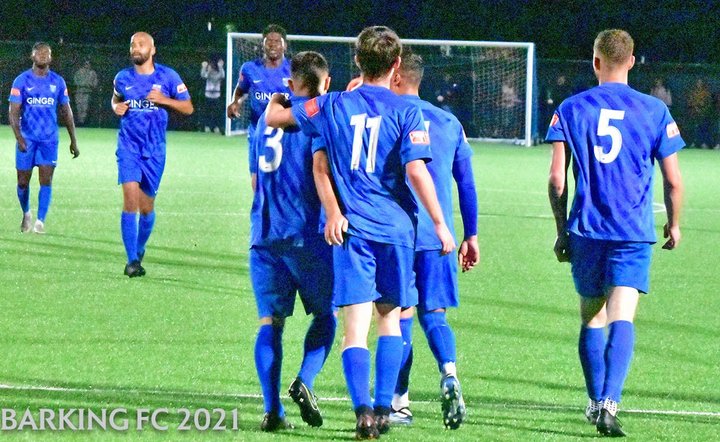 Two Blue signings, in case you missed them

Just in case you missed them- we're playing a little catch up at the moment- before Friday night's victory against Tilbury Barking announced two new signings, and then pitched them both straight into action. Coming back to the Blues was Eddie Allsop, and arriving for the first time was Philip Brown-Bampoe.

Midfielder Phillip has most recently been a Rock and then a Rock, making seven appearances for East Thurrock United last season before signing for the other Rocks, Bognor Regis Town, this. He moved to East Thurrock from Romford last season, and previously played for Redbridge and Greenwich Borough.

Eddie appeared for the Blues on loan from Charlton Athletic and scored six goals in eleven appearances before injury sent him back to the Valley. He came through the ranks at Phoenix Sports before moving to the Valley on an initial two year deal back in 2018, and was part of the Under 23 squad before leaving the club in the summer.