Champions double up on Dowson 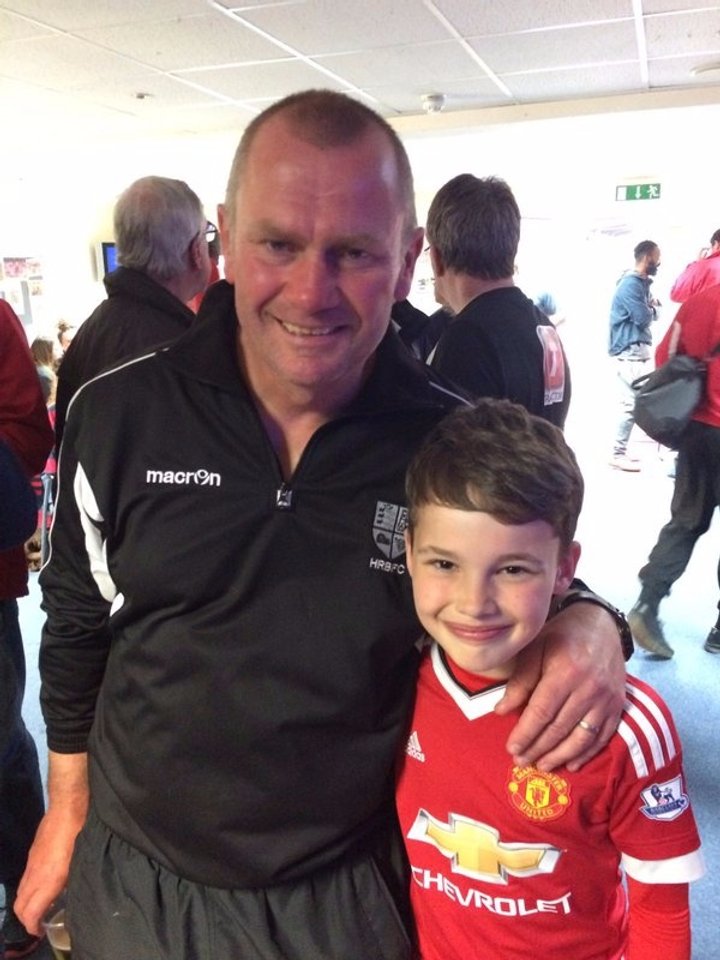 Alan Dowson has been rewarded with a new deal for leading Hampton & Richmond Borough to the Ryman Premier title and promotion.

The National League South-bound Beavers announced on Thursday that they had agreed a new two year deal and playing budget with the popular Geordie after he met with chairman Steve McPherson and vice-chairman Dave Sines to thrash out plans for next season.

McPherson said: "We had a good meeting and I'm pleased Dowse has accepted the deal we've offered. He was happy with the budget we've given him and now we're looking forward to the next season."

Dowson, who has hailed the club's title triumph as his proudest ever moment, said : "I'm glad we could sort out a deal for the next couple of seasons, and thanks to the board for showing their faith. It'll give me the chance to build the club up and I think there's a good chance we'll do well in this coming season." 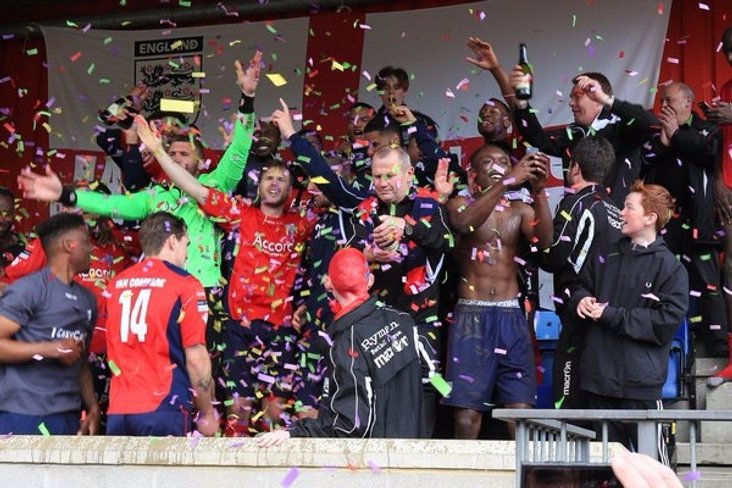 "I have never been prouder. The character of this team is unbelievable. The changing room is the best I have ever been in and we’re alright looking forward to next season. This team is unique, that’s the best way of describing it."

He added: "Thank you to every supporter who helped us to achieve this. I am absolutely delighted for everyone, the club, the people and especially the volunteers and those who put so much work in behind the scenes to get us to where we need to be.

"They haven’t had much to shout about for the last five years and this in a way is payback for that. The chairman and board are outstanding. They have backed me and we have been able to put together a team we can be proud of.” 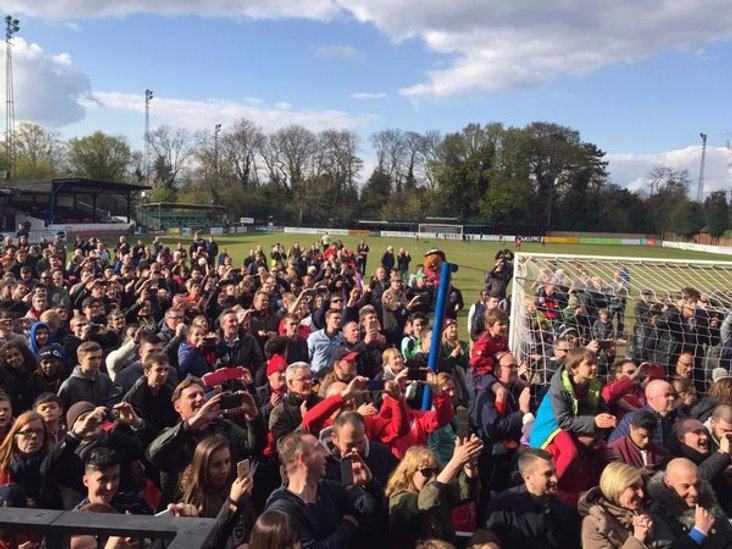 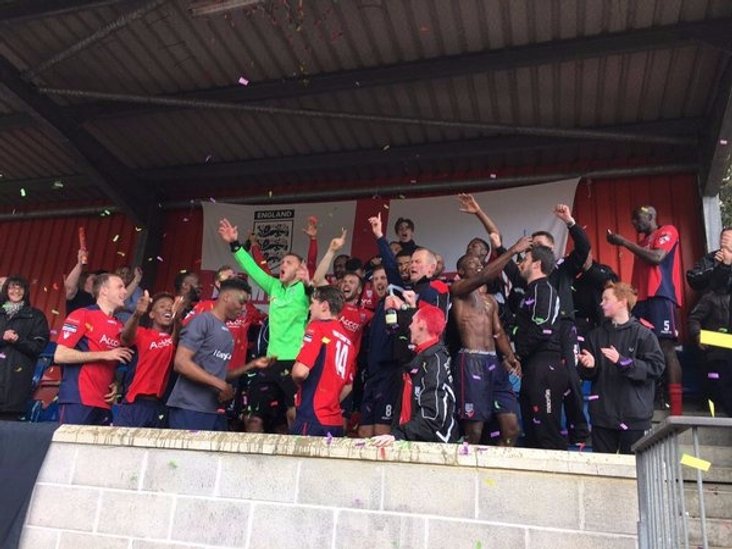 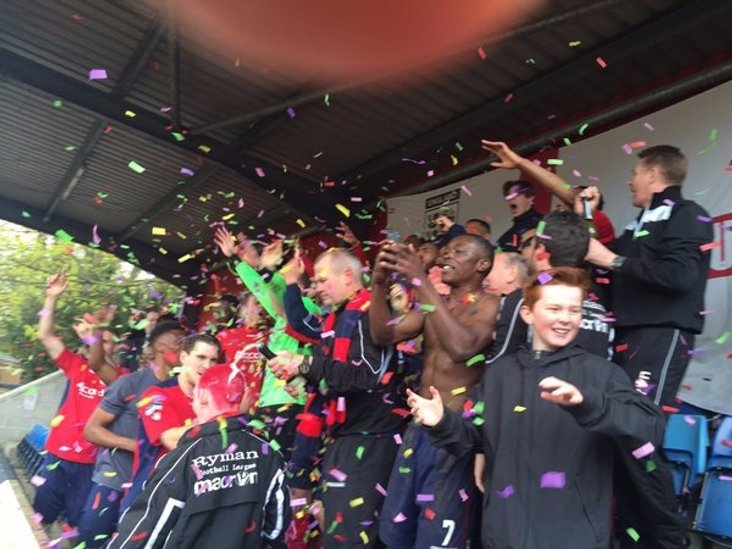