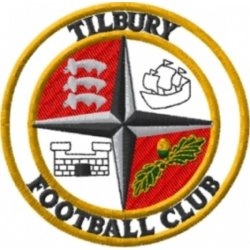 Tilbury last night confirmed the return to the club of defender Darren Phillips.

Darren made forty two appearances from the club during a period spanning part of 2018-19 and part of 2019-20, and later went on to play for Canvey Island, making seven appearances towards the end of last season.

In May last year he was announced as a new signing for Aveley, but didn't make a start at Parkside, heading back to the Dockers before moving on to another previous club, Basildon United, playing five times during November and December.

 Ambers add two A defender and a forward arrive at Cheshunt