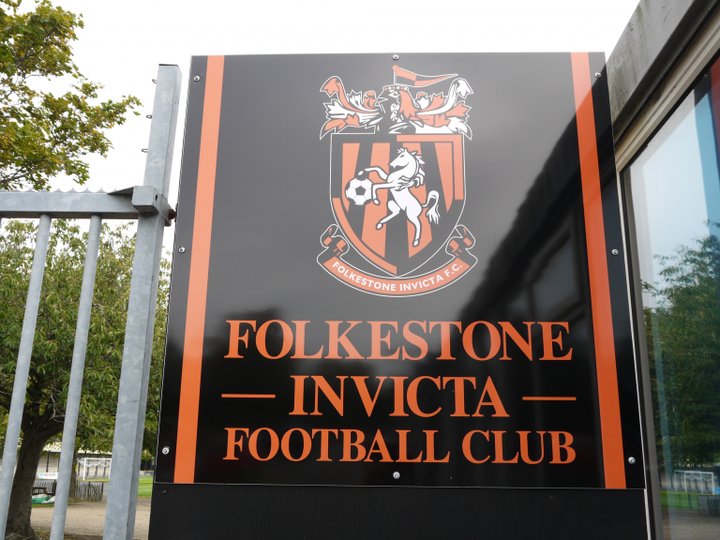 Midfielder Ronnie signs on for another season at Invicta

Folkestone Invicta have announced that midfielder Ronnie Dolan has signed on for another season at the BuildKent Stadium.

Dolan played in each of Invicta's twelve matches before last season crashed to an early end, following thirty matches and three goals during 2019-20- which, of course, also crashed to an early end. Part of the Isthmian South title winning side of 2016, he has also played for Hastings United, Ashford United, Hythe Town, Whitstable Town and Welling United.

This will be his eighth season in stripes.

It's better down below- Gary McGetrick, Dulwich Hamlet  To commemorate the announcement of a European Super League, we thought we'd re-run a series from a few years ago about why Non League is best. Here's Gary's story.