Half a dozen Rocks 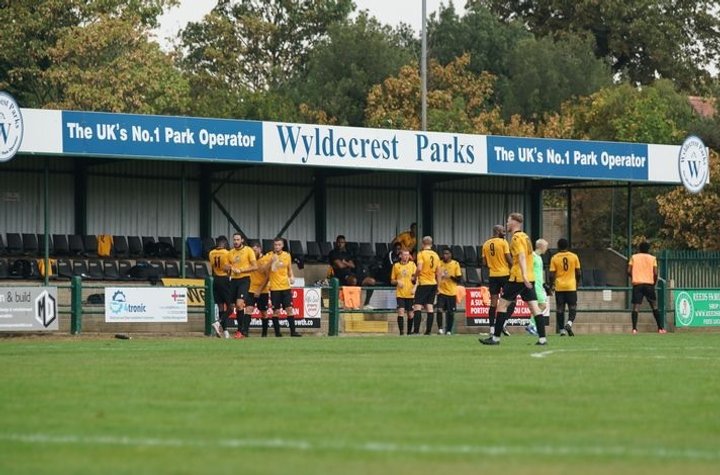 Prior to yesterday's friendly draw with Waltham Abbey, East Thurrock United announced another half a dozen additions to their squad for the Pitching In Isthmian Premier season.

Another defender, Jordan Peart, comes in from Barking, where he made twenty seven appearances last season. He's had three campaigns in blue, prior to which he played for Aveley.

Olu Quadri is a defensive midfielder who moves in from Wembley- the club, not the stadium. He's played in our league before, for Basildon United, Maldon & Tiptree, and Ware, and away from our shores has also played for Arlesey Town, Edgware Town, London Colney and Tring Athletic.

Forward Ezekiel Bademosi moves across from Bedfont Sports. If you've never seen him play you might recognise his name, as last December he was in almost every round up after scoring in four consecutive games. He scored fifteen times for Chipstead during the previous season, and also played for Barking.

Finally, defender Michael Castle comes in from Takeley. They were in sixth place in the Essex Senior League when the season came to an end.