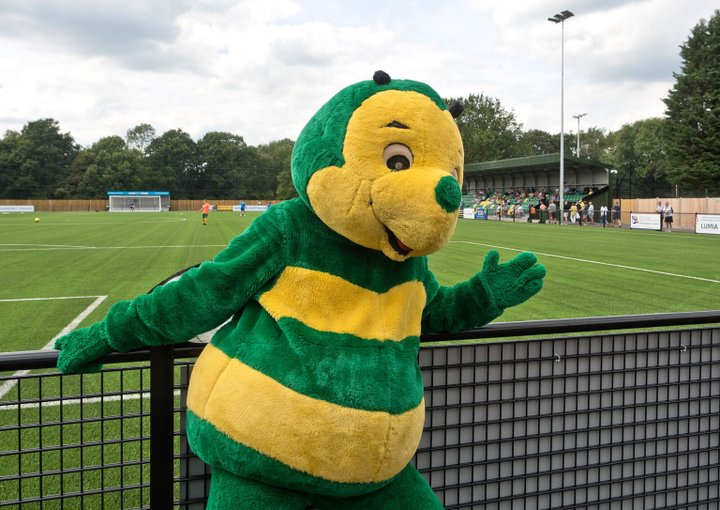 On 18th February 1871 Horsham hosted Reigate Priory three times- yes, early members of the Lardy Army really got value for money- winning once, drawing once and losing once. If you head to their website here you can read all about that fateful day, and about the Lardy forefather who stepped out of the crowd to ensure that both sides had the same number of players- twelve!

Congratulations to all at the Camping World Community Stadium on this anniversary. Perhaps the current squad might just go on and eclipse the efforts of all of those over the last one and a half centuries when we finally get back to football.

 My First XI- Romford, John Murphy We have another Romford side, this time from John, which comes with the benefits of six decades of experience.

My First XI- Barking, Trevor Gilbert  We head to East London, where Trevor entertains us with the best XI he’s seen grace the turf at Mayesbrook Park