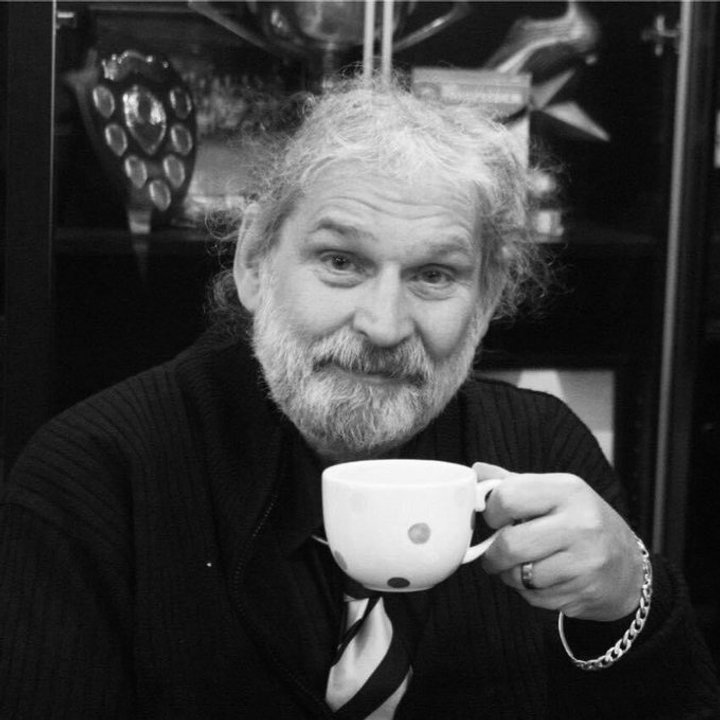 We learned this week of the passing of Kevin Austen, former Director and Vice Chair of Merstham FC.

Kevin was dedicated to the Moatsiders, and we join with the club in passing our love and condolences to his family and friends.

Merstham Chairman Chris Chapman has written the following words for Saturday's match programme, and we feel it pays tribute better than anything we could possibly write.

"It is with deep regret that I have to announce that my great friend and former club director Kevin Austen passed away last Friday 19th November. Kevin had unfortunately been suffering from ill health for a substantial length of time and he will be greatly missed.

Kevin was a devoted family man married to Sue, the club’s former Treasurer and Vice Chairman, for 43 years. Kevin is also survived by his 2 daughters Danni and Nikki as well as grandson Jake.

Sue was already a volunteer at the club when Kevin 1st got involved . He initially ran the Merstham FC Fansite website while his late son in law, Scott, wrote the 1st team match reports. Kevin later took on the role of match reporter under the pseudonym of Johnny Moatside. There was 1 occasion the devil in Kevin got him into trouble with The League. Kevin was probably a little too honest in his thoughts of the performance of a referee by the name of Mr Conn in a match away to Hythe Town FC. Kevin’s match reports were always worth reading, unlike those he asked me to write on the rare occasion that he was unavailable. Kevin later became matchday programme editor, a role he was able to do pretty much until he was recently admitted to hospital. The task of providing the information required for Football Webpages is yet another role that Kevin took on.

In October 2013 Kevin became a director of Merstham FC, a role he held until October 2020 when both he and Sue decided to stand down as his health deteriorated. In recognition of their services to the club Kevin and Sue were both made Vice Presidents of the club. I will be forever grateful for the friendship and support they both gave me during some very testing times a few years ago.

On a personal level I always enjoyed Kevin’s friendship and sense of humour, which was very much warped like my own. Something that Kevin once said to me has always stuck in my memory and that was he very much regretted not meeting my dad, Lewis. Well perhaps that may now happen.

Kevin you will be missed so much more than you ever thought. A true clubman, a great friend and a thoroughly decent bloke.