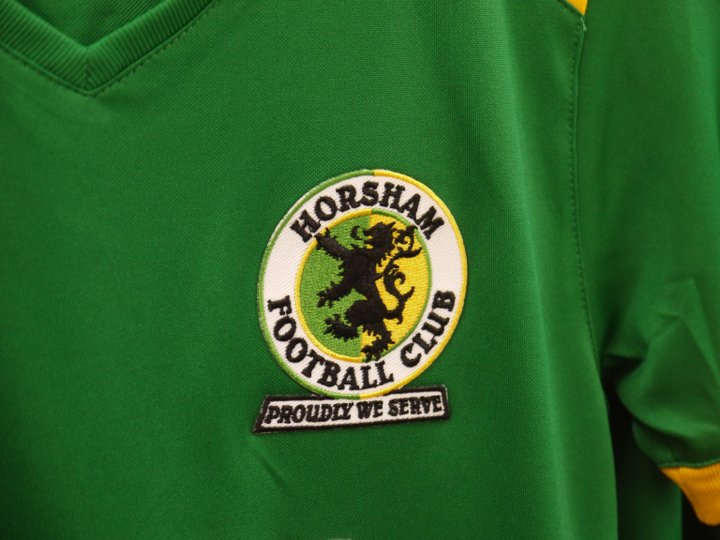 Following the signing of JJ O'Sullivan from Dorking Wanderers a few days ago, Horsham boss Dom di Paola has made another two trips up the A24, and come back with a player each time. They really need to improve the security at Meadowbank!

The first of the duo is no stranger to Hornets fans, as midfielder Lewis Taylor returns to the club. Lewis first joined the club fourteen years ago when they were still based in the town centre, and since departing has played for AFC Wimbledon, Margate, Carshalton Athletic, Bromley and Kingstonian, before joining Wanderers for their first campaign in the Isthmian Premier, where he scored ten goals in twenty five appearances, following that with six more as they won the title in 2018-19. He also famously scored the winning goal as Tonbridge Angels defeated Lowestoft Town in the Premier Division Playoff Final in 2010-11. Read more on his return to the club here.

The second arrival is centre back and captain David Ray, who joins the Hornets as Player/Coach. David led the club to that Premier Division title in 2018-19 after moving to Westhumble for their first Premier Division season. He was previously a long serving player for Basingstoke Town, and also spent time at Farnborough, Bognor Regis Town and Carshalton Athletic. Read more by heading here.

 Sports bring in three... ...and each of them could have walked to the Mayplace Ground

A friendly round up!  You couldn't attend, but you can find out what happened in today's friendly matches