No more Coventry at Rovers 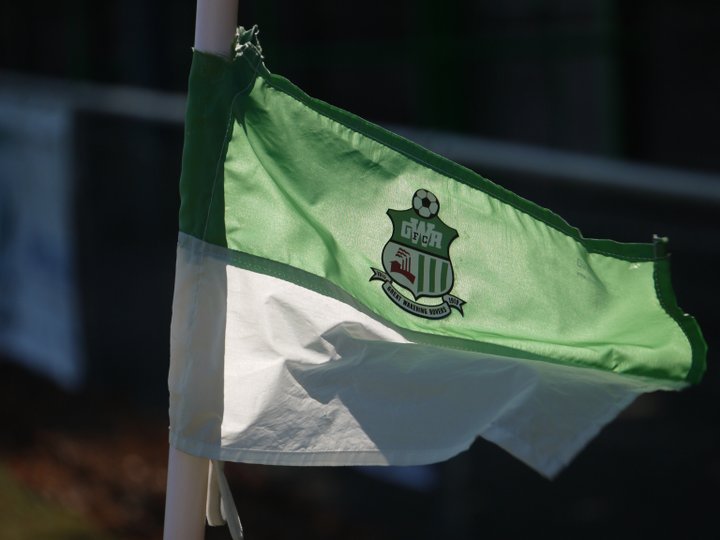 Great Wakering Rovers have announced the departure of manager John Coventry- only three and a half months after his arrival.

Covo has been in charge of the side since just before Christmas, and initially the former East Thurrock United boss had a positive impact, but more recently results have been far less promising. Upon his departure Rovers had only one win from twelve matches, a run which has left them within three points of danger with four matches remaining.

John was manager of the Rocks for thirteen years, stepping down when the 2019-20 season came to an early close after being at the helm for six hundred and sixty six competitive matches. He steered the club through promotions and relegations, play off victories and defeats, FA Cup runs and to Essex Senior Cup victory.

Prior to his Rovers appointment he was part of Keith Rowland's management team at Aveley.