Payne is a Scholar 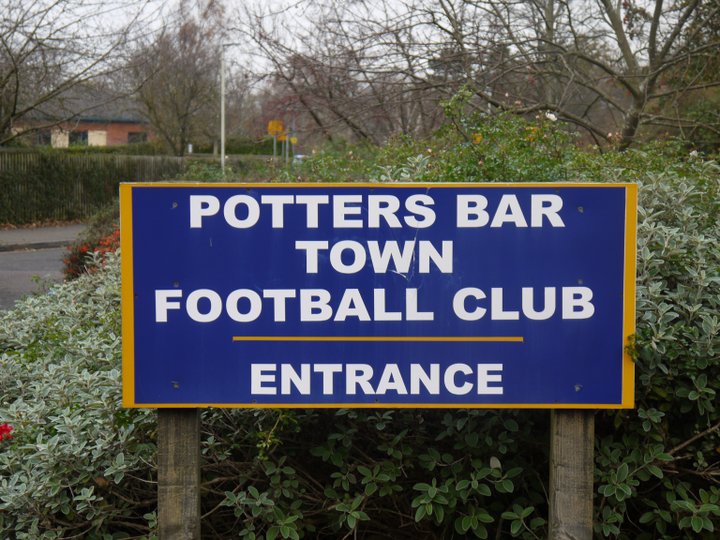 Joe signed for the Towners last summer after spending some time on loan at the QEII Stadium from Barnet, and made thirty six appearances last season, scoring two goals. He had graduated as a professional at the Hive, and played three times for the Barnet first team before leaving the club.

You can read more about him here.