Purcell is an Urchin once more 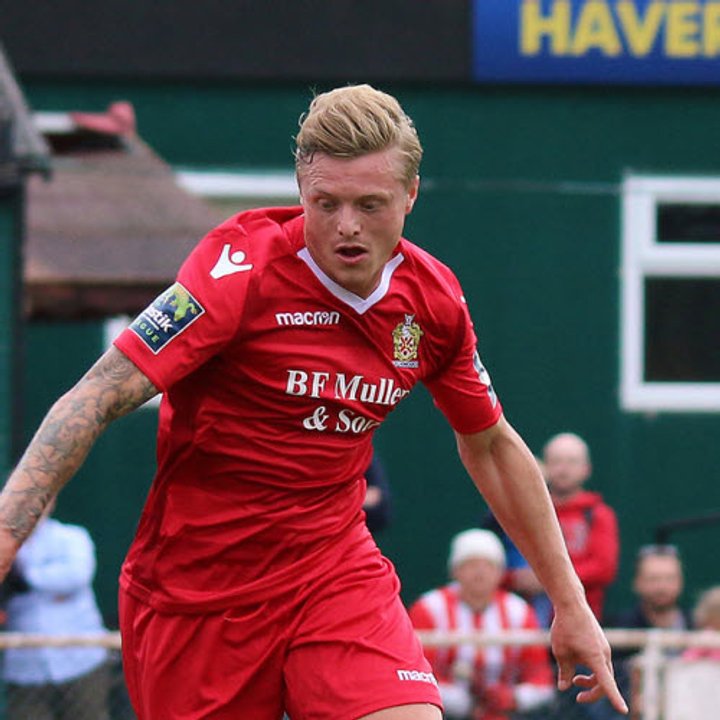 Record breaking striker returns to the club after seventeen months away

Hornchurch have announced the return of striker George Purcell, who moves across from Bowers and Pitsea.

It is little over two months since George arrived at the Len Salmon, and in truth he's had something of a nomadic existence since leaving the Urchins.

The record goalscorer at Hornchurch, with 149 goals in 279 appearances, he left the club last year to join Canvey Island. He made a dozen appearances for the Gulls, scoring six times, then moved on to sign for Grays Athletic and scored six more. His last appearance for Athletic was in victory against Great Wakering Rovers in mid January, and he then moved to play for Rovers, scored on his debut, but only played twice more before ending a the l2019-20 campaign at Ashford United, joining a month before the lockdown and playing only five times- but still managing to find the net on four occasions.

Heath get a new manager- who is their old manager!  And they are also making a significant boardroom change