Ramadan stays by the seaside... 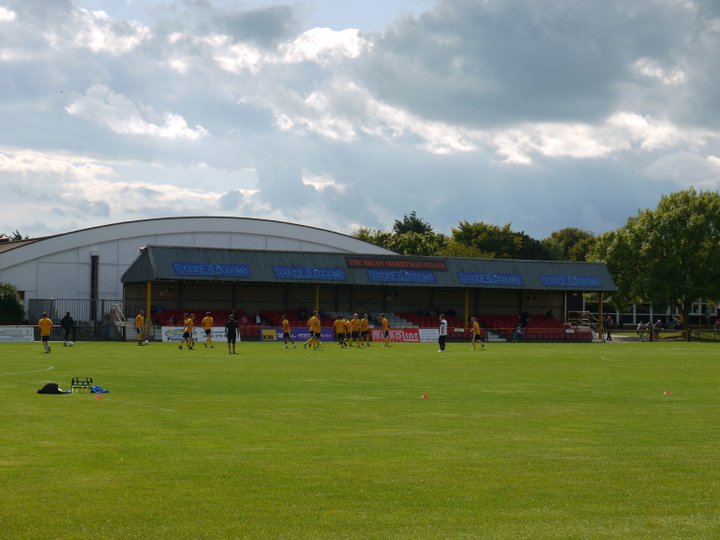 ...but moves to Folkestone

Folkestone Invicta have continued their preparations for the forthcoming Pitching In Isthmian Premier season with the signing of Margate winger Adem Ramadan.

Ramadan was a big part of Tonbridge Angels' promotion to the National League in 2018-19, playing a colossal fifty one times and scoring three goals, whilst assisting a much higher number. He left Longmead last summer, and signed on at Hartsdown Park, where he turned out forty one times, scoring nine goals.

He previously played for Barking, Phoenix Sports and VCD Athletic, and had a long chunk- eighteen months- out with injury prior to joining Angels.

“I’m obviously pleased to sign Adem, he has shown in the games he’s played in that he’s lively and enthusiastic with an eye for goal. Although he is still young, he has played at a good level with Tonbridge and Margate and he’s probably someone who still thinks he’s got something to prove and let’s hope he can kick on at Invicta.”