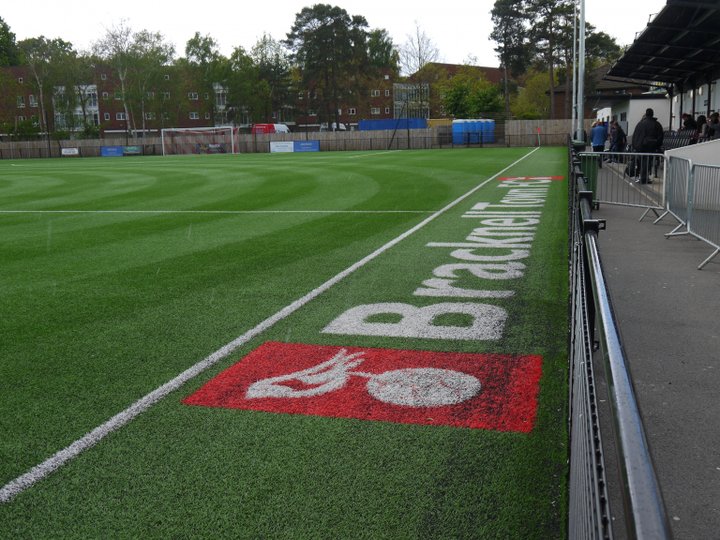 Bracknell Town have announced the signing of midfielder William Dupray.

William only joined the Hawks from Wingate and Finchley at the end of February, so got to play only once before the season came to an end. He made five appearances for the Premier Division Blues, and also made six appearances for Cambridge City last season. He has also played for Chalfont St Peter, Welwyn Garden City, and spent time with Cockfosters.

He came through the Scunthorpe United Academy, signing as an apprentice in May 2015.