Urchins get a helping Hammers hand 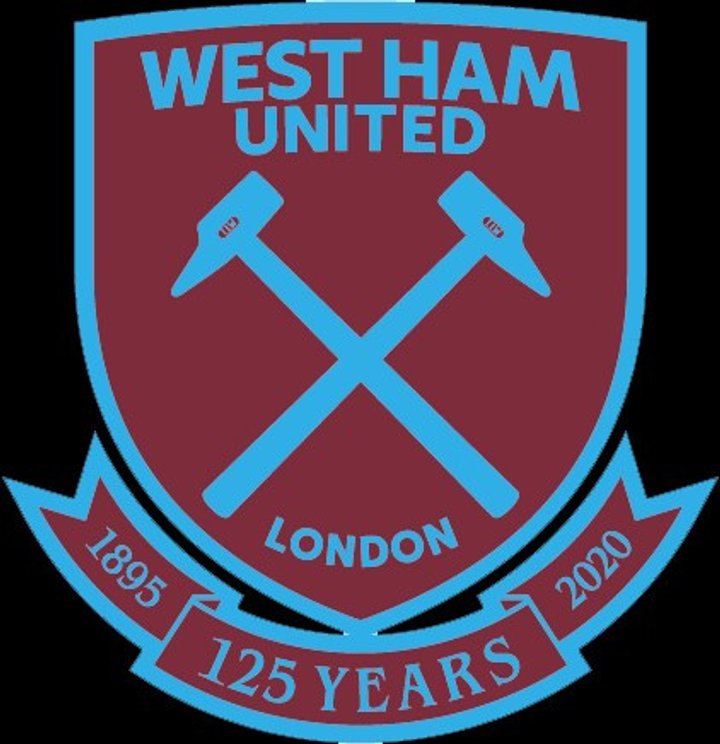 Because everybody needs good neighbours!

Hornchurch have received help from an unlikely source, as West Ham United today demonstrated their neighbourliness by contributing towards the Urchins trip to Darlington for the Quarter Finals of the FA Trophy- and publicising the initiative to their supporters.

“I grew up in Hornchurch and back then the local football club was in the Athenian League, and I remember going down to watch them play when I was a boy.

As well as being a West Ham fan since I was eleven, I have always been a big football supporter and someone who wants to help local clubs where I can, and I know many of my fellow Hammers feel likewise and went to watch their local non-league teams when the lockdown restrictions were lifted last year.

This match is a huge opportunity for Hornchurch as they are only two wins from a Wembley final, so let’s all get behind them and help an east London club lift a trophy!”

The cash will help pay for a hotel for the first team squad in order that the Urchins won't have to travel up the A1 on the morning of the match, and as such ensure that the players are given the best possible preparation for the tie against the Quakers. Of course, with the lockdown continuing, the club aren't able to make any revenue from matches or from their social club.

Many thanks to the Hammers for making a magnificent gesture.

Add to the Urchins fund by heading here.

 Eddy Bray We mourn the loss of another great Isthmian